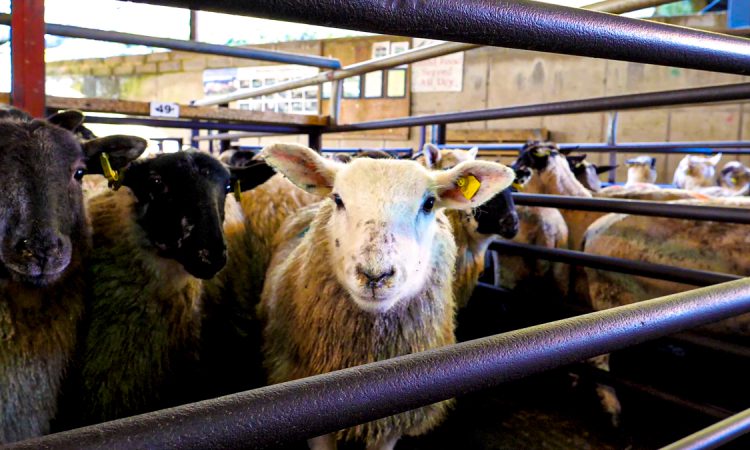 The UK lamb kill for the month of October followed a similar trend to what has been seen over the course of 2021.

Production, once again, saw a decline on the same period as last year, with the lamb kill totalling 1,107,000 head.

This was a decline of 11% on the year and 12% on the five-year average, according to the Agriculture and Horticultural Development Board (AHDB).

October, usually, is the peak month for lamb kill; however, October 2021 has, in fact, recorded the lowest kill for a month of October on record dating back 48 years.

In relation to the low October lamb kill, Rebecca Wright of the AHDB said: “We were expecting a low lamb kill to be recorded by the Department for Environment, Food & Rural Affairs (DEFRA), as industry data have recorded a reduction in weekly lamb kill this month.

Prices have been relatively high and rising too, in an attempt to tempt supply forwards.

“However, the decline in kill – especially when taking account of the declines across the year and allowing for a smaller lamb crop – does seem suspiciously large.”

Similar to the lamb kill, the adult sheep kill has also recorded a large year-on-year decrease – with the October figure standing at 107,000 head.

The ewe kill was 29% below the the five-year average for the month, the AHDB added.

While for the year to October, production totals stand at 214,600 tonnes,11% below year earlier levels, according to the AHDB.