Vandals caught setting bale alight – while still in a baler 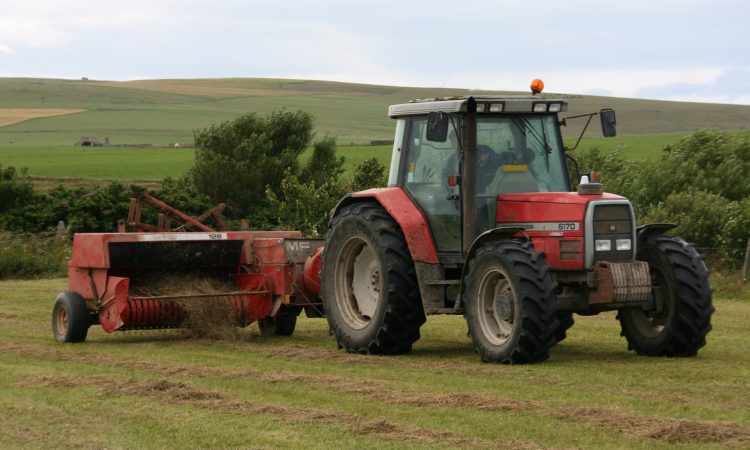 Two teenagers were caught red-handed attempting to set a hay bale alight – while the bale was still inside the baler.

The incident took place in Derbyshire, prompting local rural-dwellers to warn parents to be responsible with their children.

Issuing a statement on social media, Derbyshire Rural Crime Team said: “We are currently dealing with an incident in which two 14-year-old lads have set fire to a hay bale.

Setting light to a bale is never a good idea – but when that bale is still in the baler and that baler is attached to a tractor it demonstrates another level of irresponsibility.

“Luckily a member of the public spotted them in the act and the fire was extinguished before any real damage was done.

On consequences for the would-be arsonists, the team added: “The two involved have been spoken to in front of their parents; it is clear that their summer is over before it has begun. The matter is now being dealt with by us.”

In follow-up comments, the rural crime team stressed that the matter is not yet fully dealt with, adding that “there will be further consequences for the two involved”.

A discussion was due to be had with the farmer to determine his wishes on the matter.

‘My kids wouldn’t do that’

Issuing a warning to parents, the team urged: “With the holidays approaching please remind your kids not to be daft and explain how a moment of madness can impact the rest of their lives.

The two involved in this instance are of good character and their parents are shocked and hugely upset by their actions.

“You may think ‘my kids wouldn’t do a thing like that’ – you may be right but a gentle reminder doesn’t hurt.”