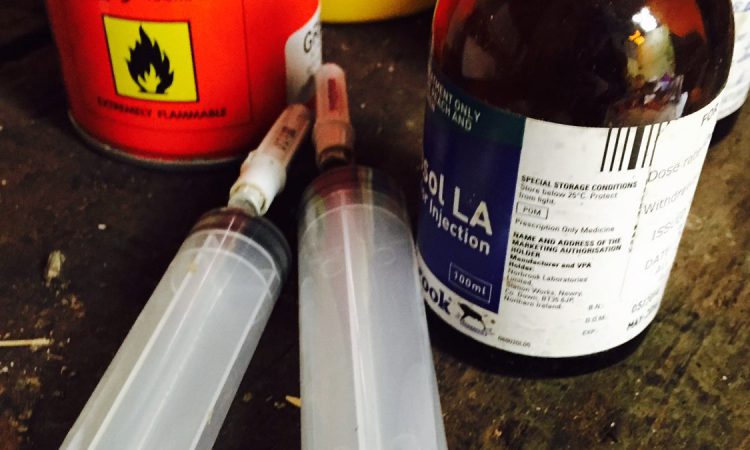 This is because the 2015 sales data were used as the baseline for the first targets set in the key livestock sectors, published in 2017 (Responsible Use of Medicines in Agriculture Alliance, 2017).

Since 2018, notable reductions were observed for tetracyclines, decreasing by 12.2t (14%). Orally administered products (including premix and excluding tablets) accounted for the majority of antibiotics sold (74%).

Professor Peter Borriello who headed up the research said:

“I reflected last year that while use of antibiotics in UK livestock continued to drop, the magnitude of reductions was decreasing as further reduction becomes harder to achieve.

Now, following year-on-year reductions in antibiotic sales in livestock which led to over 50% reduction in sales since 2014, we are seeing this level off with a small increase of 1.5mg/kg in sales of antibiotics in food-producing animals in 2019.

“Despite this, UK antibiotic sales in 2019 represent the second lowest level since reporting began, second only to 2018.

“Based on most recently available data we are still the lowest user of antibiotics amongst European countries with significant livestock farming and the fifth lowest user overall.

It is pleasing to see that use of HP-CIAs remains very low and continues to fall, helping to protect their effectiveness in human health and in animal health, if no other antibiotic will work.

“This move to less potent antibiotics may in part explain the small increase in total antibiotic use,” he concluded. 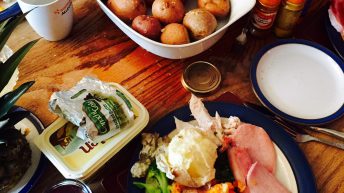