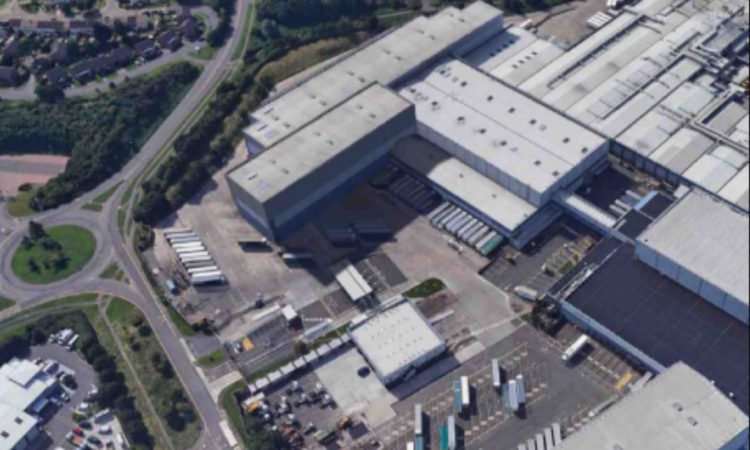 UK crisp firm Walkers has joined forces with a clean-tech firm to create low-carbon fertiliser from its waste potato peelings in a bid to reduce its environmental footprint.

The firm will use CCm Technologies’ innovative carbon-capture technology, to allow peelings from the firm’s Leicester factory to be used for anaerobic digestion, with the low-carbon fertiliser produced as a byproduct of the anaerobic digestion process to be returned to the farms where potatoes are grown for the crisps.

Following a promising trial of the fertiliser, which was applied to potato seed beds this year, Walkers is now planning on installing its own equipment.

Once supplied at scale, the fertiliser is expected to reduce the firm’s potato-based carbon emissions by 70%.

The technology is designed to connect to Walkers’ anaerobic digester, which uses food waste to generate nearly 75% of the electricity used at the plant.

The newly-installed equipment will use the byproduct waste from the anaerobic digestion process to create the fertiliser.

Across PepsiCo, it is also looking to bring the benefits of the new, circular fertiliser to further European markets and other crops, such as oats and corn.

David Wilkinson, PepsiCo’s senior director of European Agriculture, said: “The new initiative could set us on a path to becoming carbon-negative in our potato production over the next decade.

In addition to the low carbon status of the fertiliser itself, research projects that its long-term use will improve soil health, aiding a natural carbon sequestration process.

“This is just the beginning of an ambitious journey, we’re incredibly excited to trial the fertiliser on a bigger scale and discover its full potential.

“This initiative is a step in the right direction, and we will continue working hard to lower the carbon impact of our products from field, through manufacturing sites, to consumption.”

“By enabling the sustainable reuse of waste resources and the locking of captured carbon back into the soil, our partnership represents a significant step forward in proving that agriculture can play a role in carbon reduction and the circular economy,” he said.