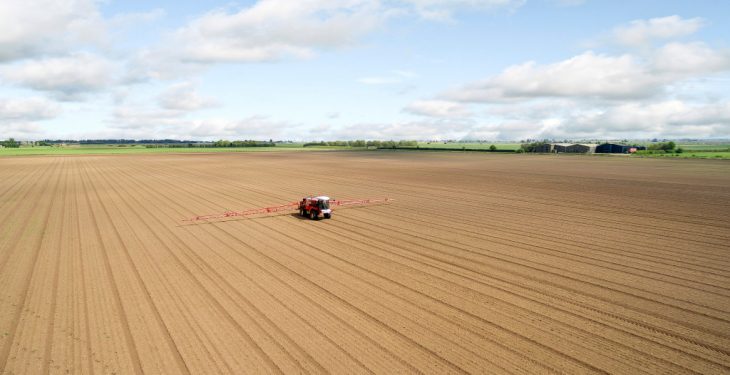 An investor who purchased a 1,250ac farm in Cambridgeshire in the UK is now searching for a contractor to take over the running of it.

Farcet Farms, which was purchased before the Christmas for close to its £12.5m (€14.34m) asking price, is a commercial farm which has grown onions, sugar beet, potatoes and cereal crops in the past.

The new owners are looking for a contractor to come in and take over the land, preferably all in one lot, according to Stephen Hall a Senior Associate with Brown and Co., the agents tasked with finding a suitable contractor.

We are looking for the best team possible to come in and take over. We will deal with all applications on a case-by-case basis.

“We are looking for someone to bring some farming experience and skills to table, while no machinery will be included as part of the proposal,” he said.

The soils are capable of growing a variety of crops including root crops, field vegetables and cereals.

Farcet Farms is solely an arable and tillage farm with no recent history or scope for livestock farming, he added.

Naturally split into three segments, with a breakdown of 520ac, 450ac and 255ac respectively, Farcet Farms could also be split into two contract farming arrangements if a compelling case was made, Hall said.

The closing date for applications to take over the running of this land will be early February, with Tim Young, an Agent at Brown and Co., in charge of applications.

The successful contractor will be asked to take over in spring, with an official date yet to be agreed, Hall said.

The contractor will also take over the management of some acres already sown with winter wheat, he added. 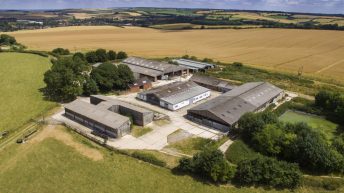 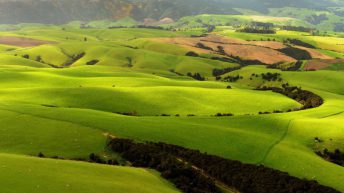