Welsh Government publishes response to Brexit and Our Land consultation 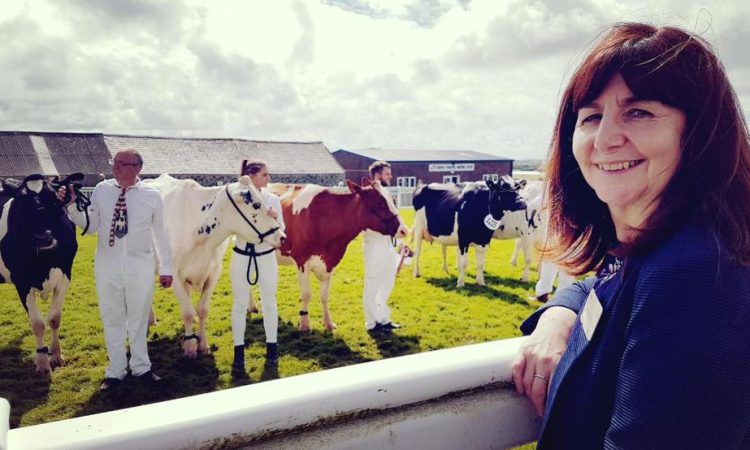 The Welsh Government has published its response to one of its biggest ever rural consultations, over proposals for a new Land Management Programme for Wales.

The consultation set out the case for change with five principles for future support and a broad outline of proposed future schemes.

The Welsh Government had proposed a farm sustainability scheme to provide financial incentives for farmers who deliver sustainable land management outcomes – such as water quality, biodiversity and animal health.

Lesley Griffiths AM, Minister for Environment, Energy and Rural Affairs, said: “Over 12,000 individual responses were received from a wide range of stakeholders and individuals.

“Following the close of the consultation, the Welsh Government commissioned an independent research company to produce a comprehensive summary of responses.

“Today I am publishing this summary of responses, along with the Welsh Government policy response, along with an evidence pack – ‘Agriculture in Wales’.

“This evidence objectively assesses the current state of play of the agricultural sector in Wales and provides a source document which will help inform the development of the Welsh Government’s proposals for future support.

I plan to publish a subsequent, more detailed consultation document in advance of the Royal Welsh Show in early July this year.

The Government’s response said it was clear from the summary that the views expressed by respondents were both “strong and wide-ranging”.

In very broad terms, it revealed that around half the respondents supported the proposals and half did not.

“In general, farmers raised concerns about the proposals and environmental groups supported the proposals,” it read.

“Within these broad statements were many exceptions. However, the vast majority agreed the Welsh Government should continue to support Welsh farmers and Welsh land – the question is how best to do it.”

It concluded: “No decisions on future schemes will be taken without further consultation and impact assessment. This also reflects significant and continuing uncertainty about the nature of Brexit.

“However, at this stage, the Welsh Government considers universal income support decoupled from outcomes does not provide an effective way to support farmers, both in a new economic context and in the context of our unique legislative framework.

“By ensuring public goods can be delivered through farming, we can ensure all types of farms have the potential to enter the scheme if they desire. It will be a question for the farmer to decide which public goods opportunities they wish to take and thus what changes they may need to undertake to deliver them.

There will need to be a wide set of public goods opportunities available to ensure there are sufficient options for all types of farms in Wales.

“In particular, lowland and upland farms must both have fair access.”

“By focusing on outcomes, our ambition is to be less prescriptive than previous agri-environment schemes,” it continued.

“There will be a range of potential actions a farmer may choose to undertake to contribute to the delivery of an outcome. All outcomes must be sufficiently tangible and fair, reflecting what is genuinely within the farmer’s control.” 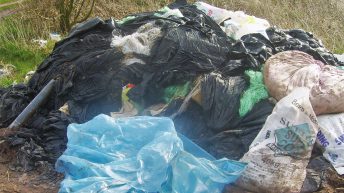