Hybu Cig Cymru – Meat Promotion Wales (HCC) has launched the latest edition of its ‘Little Book of Meat Facts’, the annual digest of facts, figures and trends for the nation’s lamb, beef and pork industries.

Among the key figures in this year’s edition were that Welsh red meat production was worth an estimated £690 million in 2018, compared with £677 million the previous year.

France remained the largest destination for lamb exports, but with important growth in trade with Germany which is now in a clear second place. Beef and lamb exports were mostly to Europe, although with significant trade to other markets in the Middle East, East Asia and Canada.

The 'Little Book' also contains information on what kinds of meat British consumers are buying and from which retailers, as well as data on key industry measures such as carcase classification. 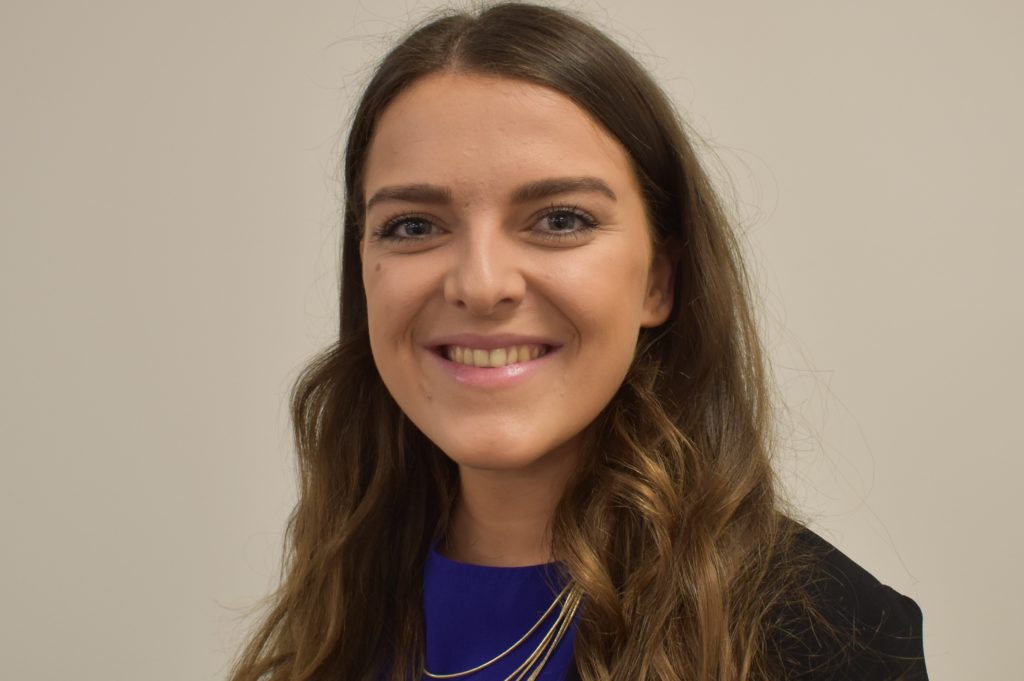 HCC data analyst Glesni Phillips said: “We usually launch the Little Book of Meat Facts at the Royal Welsh Show, so that farmers and other stakeholders can browse the latest statistics.

“Of course, this year that’s not possible, so we’re launching it virtually and making it available on our website.

What all the statistics show is that, despite uncertainty surrounding Brexit, and now, of course, the disruption of Covid-19, the red meat sector is hugely important to the Welsh economy.

"It’s the backbone of rural communities, and also employs large numbers in auction markets, processing and the supply chain, as well as supporting brands which are symbols of our nation’s high-quality food across the world.”