Why Brazilian beef exports are declining 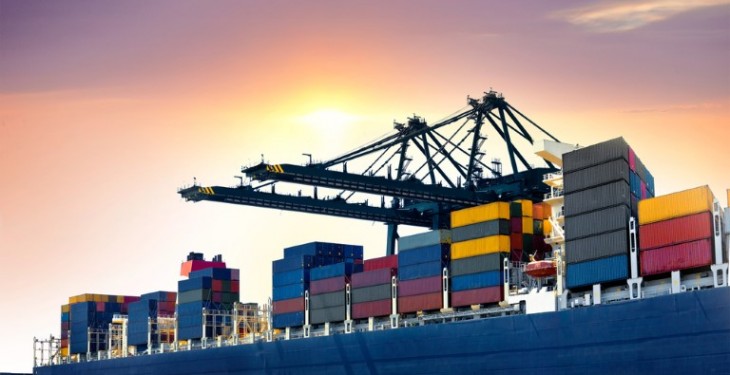 Interestingly, the significant decrease in trade occurs at a time when the Brazilian currency has weakened against the US dollar. There has also been a challenging situation in Brazil’s domestic economy.

In other circumstances these would help to drive exports, according to EBLEX.

However, it says the beef industry in Brazil has witnessed some significant developments internationally in recent months that are likely to have contributed to the current reduction in trade and a fall in prices, compared to the same period in 2014.

The announcement in 2014 of exports to Russia being banned from the EU and the US was expected to benefit Brazil and others.

However, although there was some evidence to support this conclusion in the autumn months last year, EBLEX says trade to Russia has since fallen to levels well below what they were prior to the announcement of the EU ban.

According to EBLEX Russia has again reportedly made agriculture one of its top priorities, dashing hopes amongst South American countries that they would have the opportunity to fill the void left by US and European farmers.

EBLEX says the Hong Kong market has become an increasingly important and attractive market amongst exporting countries, including Brazil, due to the high value it places on the fifth quarter.

Export data suggests that Brazilian exports in first quarter in 2015 have more than doubled, compared with the first quarter of the year three years ago.

Brazil’s third most important market, Venezuela, has had to deal with plummeting oil prices, a dramatic increase in inflation and shortages of basic consumer goods, including beef, have become commonplace.

EBLEX says this has seen Brazilian beef exports decrease by half, compared to the first quarter of 2014.

The Venezuelan government has taken measures to reduce overall imports by 185 in January of this year and it is probable that imports could fall even further as the country runs out of cash and assets to repay debts.

In the US, Brazilian exports of beef are forecast to decline, according to USDA figures, as the industry is exposed to challenges in its domestic and export markets and has been unable to take advantage of potential opportunities in Russia or the US.

Meanwhile, India is also forecast to increase its lead over Brazil as the largest exporter of bovine meat in 2015.

However, EBLEX says it remains to be seen if India can continue to be an important player in the beef industry, should its government move to ban the slaughter of beef animals.