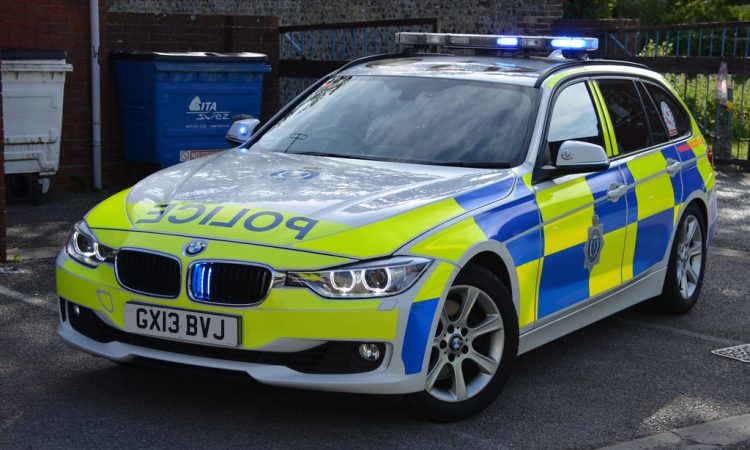 An appeal for information has been made following three separate incidents of sheep thefts in the English county of Wiltshire in recent months.

The incidents led to the theft of a combined 178 sheep over a two-month period, according to the Wiltshire Police Rural Crime Team.

In a breakdown of the thefts, the rural crime team stated:

“The first incident was reported to us on November 7 – approximately 45 sheep had been stolen from a gated and locked field in Corsham Road, Lacock.

On December 17, we received a report that 61 sheep had been stolen from a field in Broughton Gifford, Melksham.

“On December 27, we received another report that 72 Romney breeding ewes had been stolen from a field on the Bowood Estate, Derry Hill.

“We are keeping an open mind but we believe these incidents may be linked and those responsible must be skilled sheep handlers with trained dogs as this kind of theft requires a high level of organisation to be conducted quickly and undisturbed.

“Often, those responsible will not look suspicious to passers-by unless you are local and know who the farmers in your area are.

“Our message to the public would be to always be vigilant and if you see any vehicles or people you do not recognise dealing with livestock in your area, please call 101 and report your concerns as well as any description of vehicle you are able to obtain as soon as possible.

Even if it turns out the individuals are legitimate, we would rather be made aware so we can check all is well.

“While of course there is a financial loss to the farmers, this type of theft can also have an emotional impact as in some of these circumstances, it would have taken years of breeding to establish the flock.

“Not knowing what may have happened to the animals can be extremely upsetting,” PC Thomas concluded.