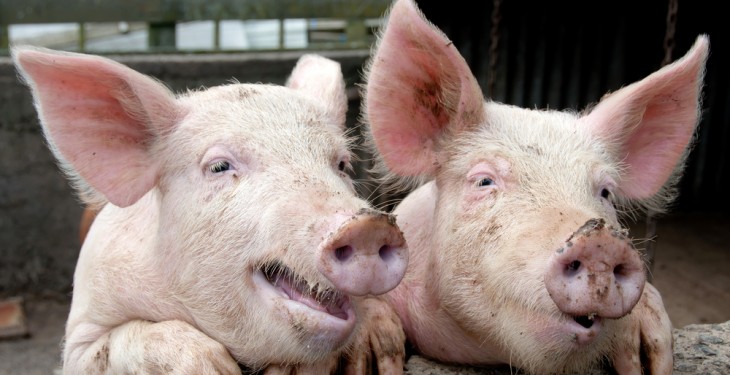 A ban on therapeutic zinc oxide use could increase pig sector reliance on antibiotics at a time when pressure is mounting for the industry to reduce drug use.

Conference-goers at the AB Vista’s Progressive Pig Producer conference heard that antibiotic use had risen in some countries where the supplement had already been banned.

It was also said that some industry experts suspected that the substance was being smuggled across land borders and used illicitly in some countries.

Zinc is an essential trace element commonly used in the UK and Irish pig sector to treat post-weaning diarrhea and bowel oedema in piglets.

The element is also an active ingredient in popular nappy rash cream Sudocrem. However, it is set to be outlawed for therapeutic use in animals under European legislation by 2022.

The veterinary use of zinc oxide was first raised due to environmental concerns about two years ago. After a vote in 2017, the European Commission set a transition time of up to five years to phase out the product.

A zinc deficiency can cause skin lesions and poor growth in piglets. In EU pig feeds, it is currently limited to 150mg/kg.

However, some countries have already banned the substance. For example, farmers in the Netherlands had just six months’ notice of the ban.

Dr. Rob ten Doeschate, AB Vista’s technical director, said: “We know that zinc oxide works; when you take it out you expect to see more diarrhea and poorer performance. We expect an increase in the use of antibiotics if you can’t use pharmaceutical levels of zinc oxide to deal with that.”

Although there has been no replacement for zine oxide yet, Doeschate suggested superdosing with phytase could be a potential way of replicating some of the health benefits of the soon-to-be-banned zinc oxide.

Explaining the results of trials, he said: “If you are at the excessive level of using zinc oxide – which in this country shouldn’t happen, but you may see it in the US – your performance goes down.

“The best results are at that medium level of zinc oxide use. The reason we use zinc oxide is to deal with diarrhea and we actually see less diarrhea when we superdose with Quantum Blue.”

Doeschate said the aftermath of the ban was still unclear.

“Even before this ban there have been countries in Europe where the pharmaceutical use of zinc oxide was simply not legal but I am quite convinced it was being used,” he said.

I don’t see farmers who like to do illegal things. I think there is an issue and we will have to do as much research as we can in the remaining four years to come up with a solution.

National Pig Association senior policy officer Georgina Crayford added: “Once we heard there would be five years [of transition period] I think a lot of farmers thought it was OK because the feed companies would sort it out by the time we get to 2022.

“I don’t think there’s a realisation this is coming. At the moment they are focused on antibiotics – and zinc is in the distance – and I’m not sure yet that people have realised how serious this is and how quickly 2022 is going to come. I think vets are worried.” 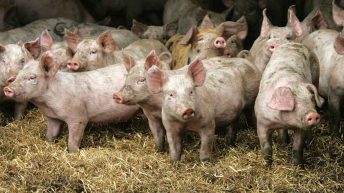 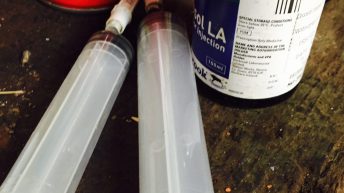