Home » Agri-Business » £4.1 billion spent on beef, pork and lamb over the last 12 months 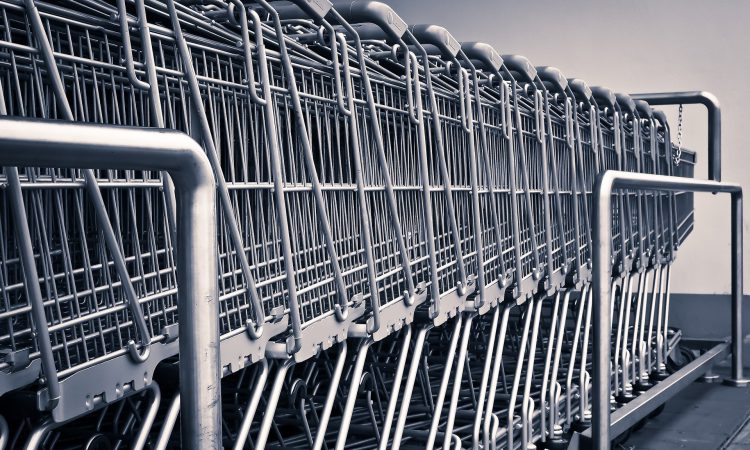 Consumers across Britain spent a significant total of £4.1 billion on beef, lamb and pork in 12 months alone, according to the latest data released by Kantar.

This new information reflects the huge demand for locally-sourced beef, lamb and pork, as the Covid-19 pandemic brought the country to a standstill.

“In fact, we saw a rapid rise in its popularity, which continued even after the initial period of panic buying at the start of the pandemic.

Domestic sales have continued to be firm during the start of 2021. This has had a positive effect on the price of lambs and cattle at livestock markets across the country where the averages are still strong.”

Sales of lamb in particular were substantial, with over half of UK consumers buying lamb during this period.

Glesni added: “Almost 54% of Britain’s total population chose to buy lamb during the 12 months, which also saw an increase in the number of buyers.

“They were up 3.8% which is more than the rise in beef and pork buyers, despite the price of lamb at retail increasing the most to an average of £10.14/kg.”

Factors behind the rise

One of the main factors behind the increase in total spend was a rise in the frequency of which shoppers bought lamb, with all lamb cuts at retail experiencing strong sales.

This was also the case for beef, with more expensive cuts such as steaks and roasting joints in great demand.

Pork was also extremely popular with purchases made by 71% of the population. The largest factor behind the additional spend was the 8.7% rise in frequency of purchases, with a large demand for pork loin roasting joints.

“It is clear that HCC’s response to the pandemic was a success, with targeted marketing campaigns across the retail sector, along with major investment in digital promotion aimed at consumers making their mark,” said Phillips.

“This work is ongoing to help sustain the growth in sales, with an ambitious programme of activity in progress.

“It will entail working with the major retailers, independent butchers and consumers, as well as the foodservice sector and restaurant suppliers to ensure continued demand across the board,” Phillips concluded. 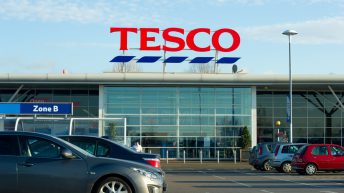