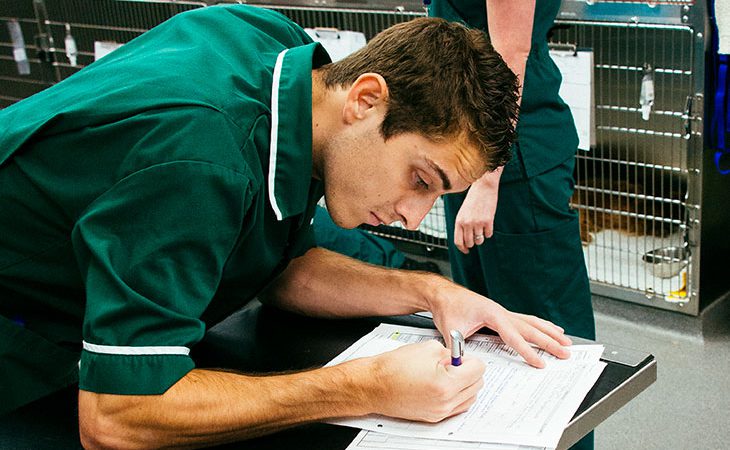 The British Veterinary Association (BVA) has questioned how the government will protect the UK’s high animal health and welfare standards, following the announcement of the UK-Australia trade deal.

“The BVA has always argued that removing trade barriers must go hand in hand with protecting the UK’s reputation for high animal welfare standards.

While the phasing in of tariff-free access gives British agriculture time to adjust, there appears to be no mechanism to ensure Australia must use that time to meet an appropriate level of animal welfare standards in order to secure tariff-free access to the UK market.

“With these key questions remaining, we’re calling on the government to spell out exactly how it will safeguard animal welfare standards as the UK steps out onto the global trading stage.”

The agreement “eliminates tariffs on all UK goods and boosting jobs and businesses across the country”, the UK government said, in what is the “first major trade deal negotiated from scratch” since the UK left the EU.

The Farmers’ Union of Wales (FUW) has called on MPs to “do all they can to fully scrutinise and have a say on the UK-Australia trade deal”, outlining “grave concerns” over the possibility of ending up with “a deal that’s catastrophic for animal welfare, the environment, our family farms and our food security”.

FUW president Glyn Roberts urged MPs to heed “warnings about the implications of a trade deal that sets the UK on a permanent legally binding course to open us up to food produced to lower environmental and welfare standards, and undermines our food security and the viability of our family farms”.

To read comments from other organisations visit Agriland.co.uk, the home of UK agriculture. 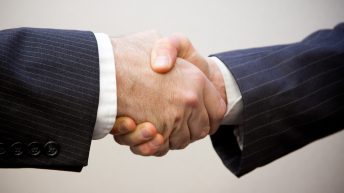