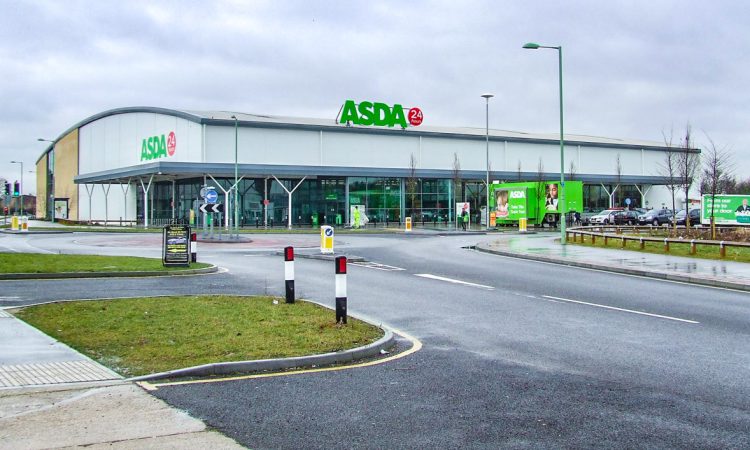 Asda has committed to sourcing 100% British beef, as well as increasing the proportion of UK-based suppliers and UK food products each year.

The move came from new owners the Issa brothers who, together with TDR Capital, acquired a majority stake in the supermarket chain from US owners Walmart.

In a statement confirming the news on Friday (October 2), Walmart revealed that the deal has an enterprise value of £6.8 billion on a debt-free and cash-free basis.

Advertisement
Under its new owners, it was promised that the business will “increase the proportion of UK-based suppliers, increasing the volume of products – such as chicken, dairy, wheat and potatoes – purchased from UK suppliers each year, as well as a commitment to source 100% British beef”.

The transaction is subject to regulatory approvals and is expected to complete in early 2021. The move has been lauded by UK farm organisation the National Farmers’ Union (NFU).

NFU deputy president Stuart Roberts welcomed the move, stating that it “demonstrates recognition of the values at the heart of British food production”, adding that it is a “very exciting time for Asda”.

The move will come as a blow to the Irish beef sector, with this move following similar moves to “100% British fresh beef” from the Co-op, Morrisons, Lidl and Aldi.