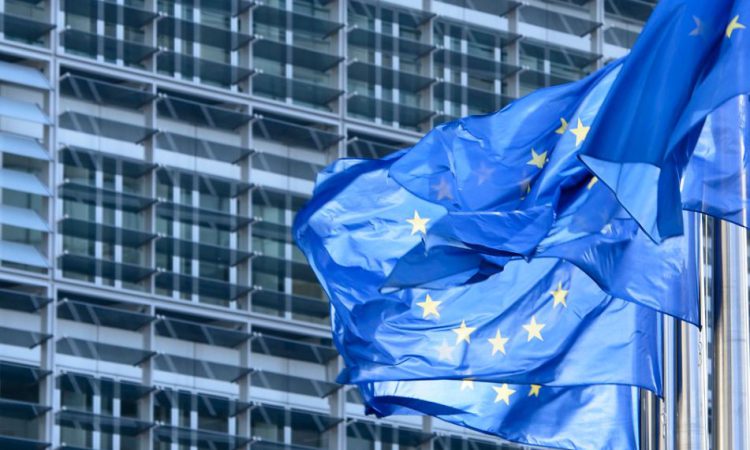 It is expected that the first formal meeting between EU and UK free-trade deal negotiators will take place early next month, March.

Early this week, the European Council formally adopted its negotiating directives in advance of the talks, and also formally authorised the beginning of negotiations, with the European Commission being designated the representative body for the EU.

“The council has adopted a clear and strong mandate for out negotiator, Michel Barnier. This confirms our readiness to offer an ambitious, wide-ranging and balanced partnership to the UK for the benefit of both sides. The EU is now ready to start negotiations,” said a government minister from Croatia, which currently holds the presidency of the Council of the European Union (a separate body from the European Council).

The mandate from the European Council says that the future partnership “should be underpinned by robust commitments to ensure a level playing field for open and fair competition given the EU and the UK’s geographic proximity and economic interdependence”.

“The EU intends to establish a free-trade agreement with the UK which ensures that zero tariffs and quotas apply to trade in goods. This agreement should provide for cooperation on customs and regulatory aspects. It should also include effective management and supervision; dispute settlement; and enforcement arrangements,” said a council statement.

The commissions will now move to agree with the UK the dates for the first negotiating sessions, with the first formal meeting expected in early March.

The document containing the EU’s negotiating directives can be viewed here.