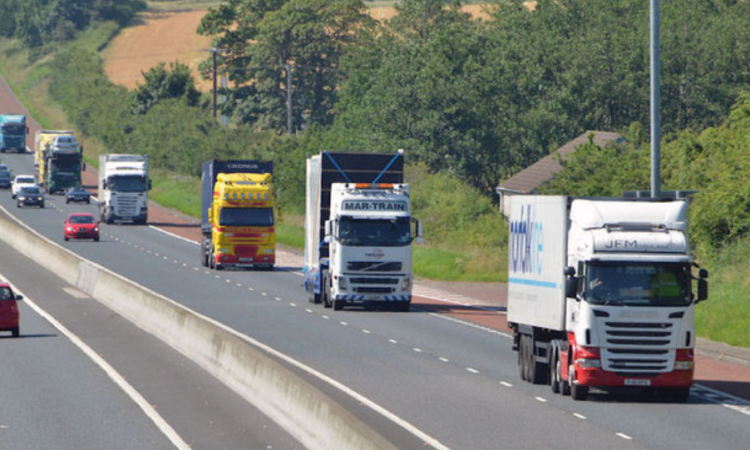 Farmers in the UK are having to offload their milk in their own ways, due to the current lorry driver shortage across the country. For some, milk was given to neighbours but for others, it was thrown away.

Andrew Mellor milks 150 cows in the West Midlands. Over the weekend (September 4), a Facebook post by his wife, Minda, went somewhat viral.

“We have 1600L of fresh, raw, unpasteurized milk to give away,” the post read.

“Due to driver shortage, the dairy cannot collect. If you don’t come and pick it up, it will be dumped.”

Speaking to Agriland after the weekend, Andrew said they were one of the fortunate ones.

“All the farms on that route [Andrew’s route] that do morning collection – they all had to dispose of their milk,” he said.

We were lucky really – production on a Saturday is the low end so we threw about 1500L away.”

Andrew was also compensated for his losses by the dairy he supplies to.

A number of people came to take milk of their hands Andrew said, which was good for two reasons.

The first, being that less milk had to be wasted and the second, being the given opportunity they had to highlight the affects of the running staff shortage in the UK.

“There were a number of people who came who were quite interested to see what was going on and why the situation was happening,” he said.

So we had a chance to speak to the public and explain to them the situation that most industries are finding themselves in with labour shortages.”

Andrew noted that the staff shortage problem isn’t just down to a lack of HGV drivers, but is also an ongoing affect of Covid-19.

“Staff are still going off with Covid-19 and having to isolate…that’s another problem to the situation.”

Andrew believes the situation will remain bad unless the government allow people to come in from Europe and further afield, “to cover some of these vacancies, to help out [and] to keep them going”. 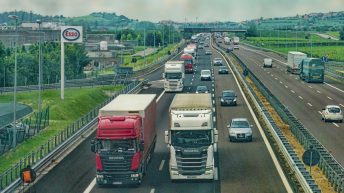