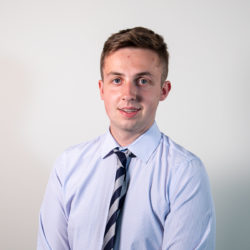 As the UK supply chain comes under increasing strain in recent weeks with some shelves appearing empty in supermarkets, and major restaurant companies McDonald's and Nando's reporting missing items from their menu, just how fragile is the UK supply chain at this moment in time?

A shortage of HGV drivers is one of the main contributors to the current issues in the supply chain.

The lack of drivers has seen a reduction in deliveries, and companies are feeling the pressure as they deal with the lack of availability for products.

The number of HGV drivers in the UK has dropped by 8% between 2019 and 2020 and while the Covid-19 pandemic has been responsible for some of the impact, there are still other issues that the sector currently faces.

Brexit has ended the ability to hire HGV drivers from within the EU and the government has rejected calls to allow EU truck drivers to be employed on temporary visas.

The Road Haulage Association (RHA) estimated that around 100,000 more HGV drivers are needed in the country and that an estimated 2,000 drivers a week are leaving the haulage sector.

The shortage of drivers has reached such a point that Tesco is reportedly offering HGV drivers £1,000 to join the company, while Marks and Spencer is offering £5,000 for drivers that stay with the company for an extended period.

Some older HGV drivers have also taken the option of early retirement due to extended periods of inactivity.

The government has promised support for the HGV sector, but as things stand, it does not look to be enough as products continue to disappear from shelves in stores across the UK.

When the Covid-19 pandemic hit in March 2020 it caused a complete shutdown of vocational driving tests.

Both the theory and the practical element of the test was unable to be completed, resulting in the loss of over 30,000 driving test slots.

Since then, only approximately 15,000 drivers have been able to complete the necessary training.

The Driver and Vehicle Standards Agency (DVSA) has said that 40 new vocational examiners will be recruited, made up of existing DVSA employees and external candidates, to help get new drivers on the road.

However is it a question of acting too little too late?

The government seems to have underestimated the reliance it had on EU workers for the food supply chain and by leaving the EU at the end of 2020, it appears it has cut itself off from a massive pool of potential HGV drivers.

The driving test delays caused by Covid-19 are something that countries across Europe are still dealing with.

It is unclear how long it will take the UK to clear the backlog but it is becoming apparent that it will not be done anytime soon. 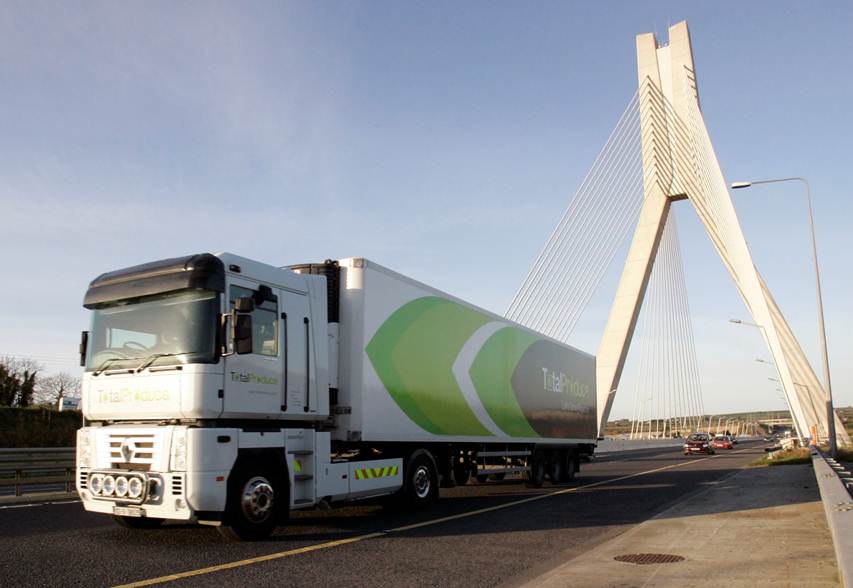 Brexit has left the UK with a shortage of qualified truck drivers and due to the backlog in driving tests, it is struggling to replace those drivers with newly qualified ones.

Was the fact that the UK was in various states of lockdown for the first six months of 2021 masking the problems for the supply chain, as demand for food was down due to the closure of the hospitality sector?

The government has pledged to help the industry by increasing the number of driving test examiners available, but as products continue to disappear from shelves, will the UK supply chain be able to keep going or will the wheels fall off the wagon?

William Kellett is a third year Journalism and New Media student at the University of Limerick. He hails from Co. Meath and comes from a farming background on both sides of his family. Outside of writing he is a former winner of the Irish National Racing Driver of the Year award.