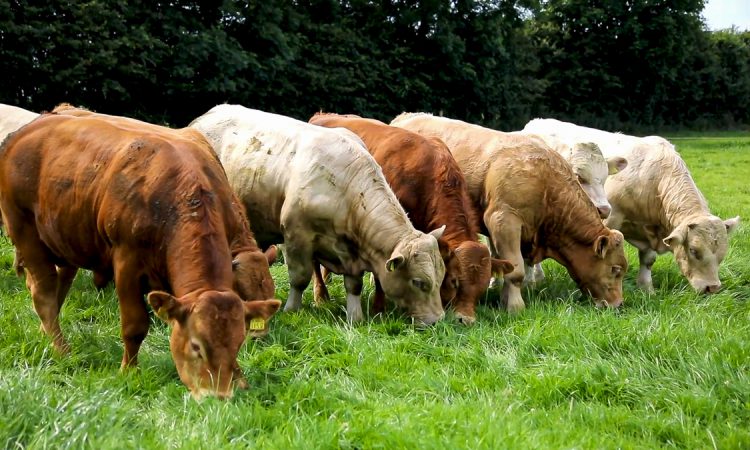 Livestock and Meat Commission (LMC) for Northern Ireland chief executive, Ian Stevenson, recently took part in an international Food Systems Dialogue. The event was hosted by Meat and Livestock Australia, in conjunction with the Global Meat Alliance and the International Meat Secretariat.

The purpose of the get-together was to allow the international meat sector to inform the first-ever United Nations (UN) Food Systems Summit. This will take place in New York in September. “The purpose of the summit is to further clarify the role that farming and food will play in securing the UN’s 17 sustainability goals,” the chief executive said. “These have been drawn up to help deliver a more sustainable world by 2030.

“Separately, Glasgow will host the COP 26 event, in November of this year, which will seek to further refine the world’s response to the climate-change challenge,” he added.

“Both of these international initiatives will have a major impact on how the world’s farming and food sectors are enabled and developed for future generations.”

According to the LMC representative, it is important that Northern Ireland has the opportunity to highlight the work now taking place to further develop the journey of its sustainable grass-based farming sector. “This is one which allows high quality beef and lamb to be produced in ways that meet the needs of domestic and international consumers in every way,” said Ian, adding that the world’s beef and sheep sectors have a very positive story to tell.

“And it’s not just about producing food,” he stressed.

“20% of the world’s cattle population is to be found in Sub-Saharan Africa. Here, people’s wealth is often tied up in the number of animals they own. “If steps are taken to reduce cattle numbers globally, the impact such a policy may have in regions like this is to drive people and entire families further into poverty.

“Such a development is totally at odds with the UN’s sustainability objectives and the need to put coherent climate change policies in place.”

The LMC CEO confirmed that grass-based systems will remain at the heart of production agriculture in Northern Ireland: “This is a form of farming that fits in totally with our climate and soil types. Improving the efficiency of our beef and lamb production systems is important, moving forward.”

Meat industry representatives from around the world are committed to speaking with one voice when it comes to interacting with organisations such as the UN – both from a food sustainability and climate change perspective. “This approach will also ensure that the steps taken here in Northern Ireland to future-proof the sustainability of our beef and lamb sectors are communicated internationally,” Ian concluded.
Download Our Free App
Beef LMC
Loading Next Story