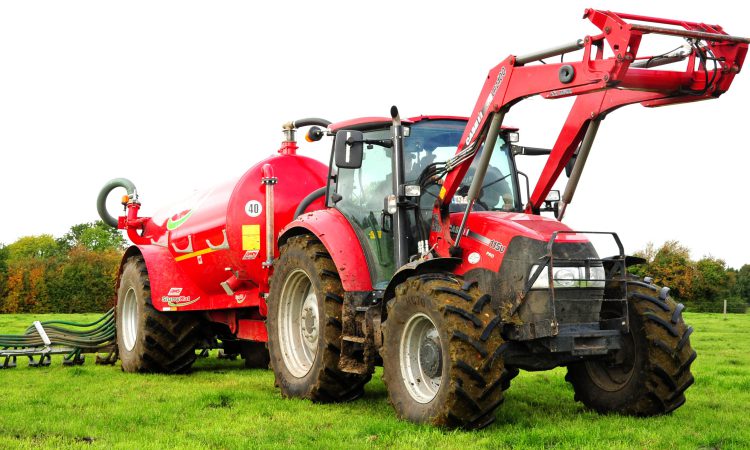 It has added the European Galileo system to the compatible satellites with which it operates.

This, claims the manufacturer, will maximise signal reception and reliability for farmers and contractors using Case IH’s RTK+-guided auto-steering and related technologies.

Real-time Kinematic (RTK) systems typically depend on signals from the US GPS or Russian GLONASS satellite networks. Both of these networks are designed primarily for non-civilian use.

To give European Case IH users a reliable alternative when using RTK+-guided steering systems, it also now uses the Galileo network – a European system focused on civilian use.

This will apparently enhance the sub-1.5cm repeatable accuracy already claimed by Case IH. 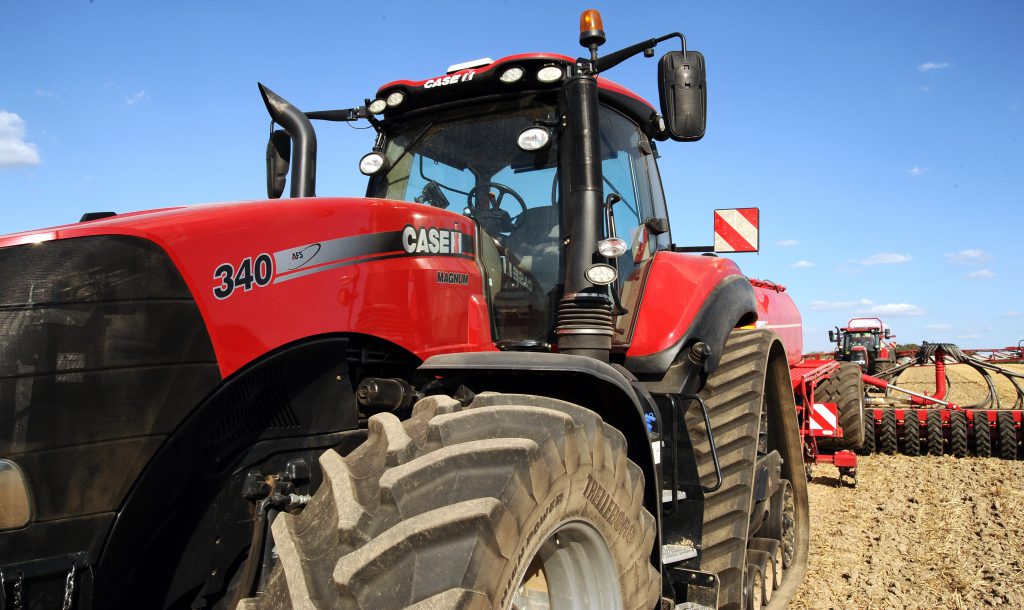 The addition of Galileo to the global GNSS constellation helps minimise the risk of signal failure, a key driver for the integration of its signals into the Case IH AFS RTK+ signal system.

European satellite network independence is a principal objective, but AFS RTK+ is also designed to be compatible with existing and planned GNSS satellites and inter-operable with GPS and GLONASS.

As a result, consistency of signal coverage is enhanced. A “robust and reliable” signal for accurate pass-to-pass repeatability is the claimed result. 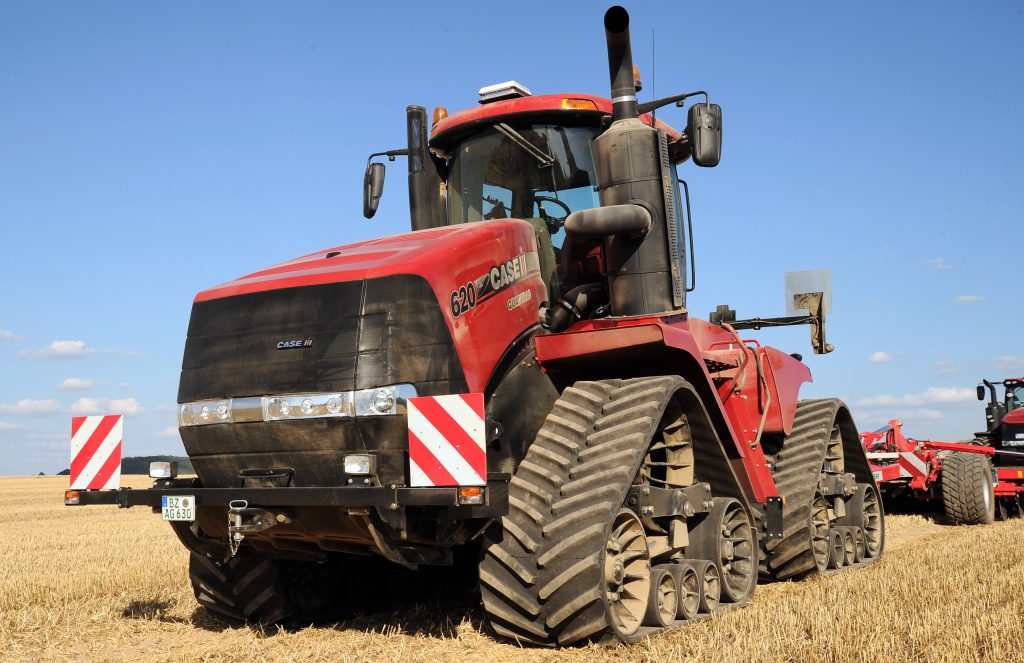 This benefits farmers and contractors by minimising downtime from waiting for lost signals to be regained. It promotes more efficient use of seed, fertiliser and crop protection products – through parallel passes with minimal overlap.