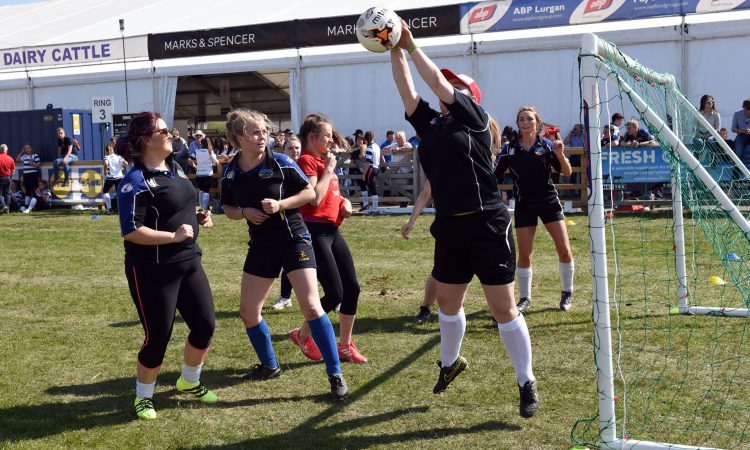 Northern Ireland’s largest rural youth organisation, YFCU, is bracing itself to notify members of losses at both headquarters and club level, Agriland can reveal.

It’s the first time in almost a decade that Young Farmers’ Clubs of Ulster’s books have not balanced and comes as a direct result of the Covid-19 pandemic.

Ticket sales from events such as the arts festival gala were also big hits on the central level finances at YFCU, while investments held by the organisation also failed to yield as well as expected.

With lockdowns and restrictions putting a halt on fundraising events such as barbecues and tractor runs, 2020-2021 has been a challenging year for every rural charity.

However, the past year has seen some positives for the organisation – the Live to Dead event and competition run alongside Dunbia saw more than 400 members take part. Many clubs have also garnered newfound support in their local areas on the back of volunteer work in their communities throughout lockdown.

Speaking to Agriland, chief executive Michael Reid said: “It’s the first year we have ever had losses at both club level and headquarters. Simply put, if events didn’t happen, we didn’t get a sponsor.

It’s been a tough year for young people not being able to meet and see their friends and a tough year financially – we are lucky to be through it, and through it intact from a financial point of view.

“From a headquarters perspective, we suddenly found ourselves not able to run the likes of the arts festival, and there was no Balmoral Show either – that wasn’t something we could ever have planned for.

“This year there will be a slight profit because we are now able to plan ahead. We haven’t been able to offer any staff pay rises and we will just have to be careful with expenditure, but there should be at least be a small profit,” he concluded.