16 sheep die after falling through frozen pond in North Yorkshire 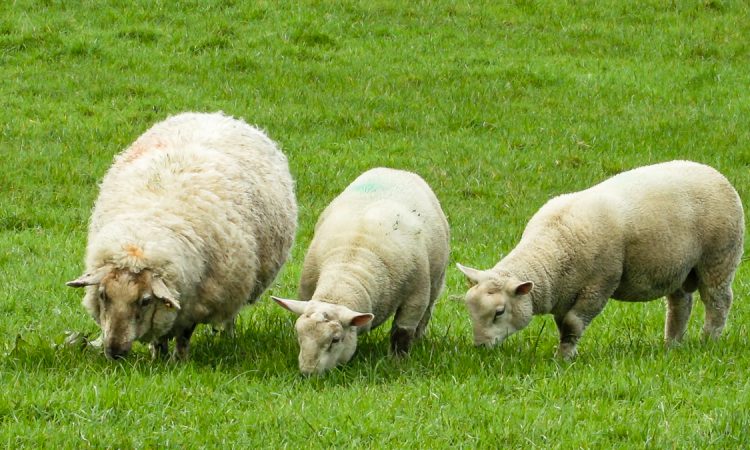 North Yorkshire Fire and Rescue has said that 16 sheep have died after falling through ice on a frozen pond last weekend.

The incident occurred on Saturday, January 9, on a farm near Burton Leonard.

After the sheep had wandered onto the frozen pond, the ice broke and subsequently caused the sheep to fall into the water.

Out of the 19 sheep that fell into the pond, three survived while 16 died.

North Yorkshire Fire and Rescue used a range of equipment to try and save the sheep including two inflatable walkways and a thermal imaging camera.

A North Yorkshire Fire and Rescue spokesperson said: “A number of crews attended a large quantity of sheep that had wandered on to a frozen pond causing the ice to break.

“Unfortunately of the 19 sheep rescued, 16 were dead.”

With freezing temperatures and icy conditions to be seen in many parts of the country, the British Veterinary Association (BVA) is advising pet owners to take extra precautions to ensure dogs, cats and other small pets are kept safe from hidden and potentially fatal winter hazards.

As with humans, pets can fall ill upon exposure to extremely cold temperatures for extended periods. To avoid this, BVA is asking owners to consider putting a coat on old dogs or those with thin fur to keep them warm.
It is also important to wipe your dog’s paws and belly on returning home from a snowy walk to remove any traces of ice or grit, and to regularly check for cracks in paw-pads or for redness between the toes.

The advice is to keep older cats inside during an extremely cold spell and ensure that even healthy young cats have easy access to shelter and warmth.

Cats are especially at risk of poisoning from antifreeze at this time of the year, which can be fatal for them even in small amounts.

Store and use antifreeze products carefully, clean any spillages thoroughly, and contact your vet immediately if your cat develops symptoms of antifreeze poisoning. 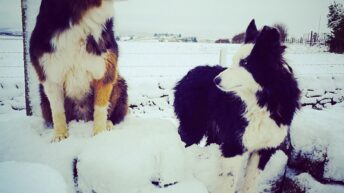