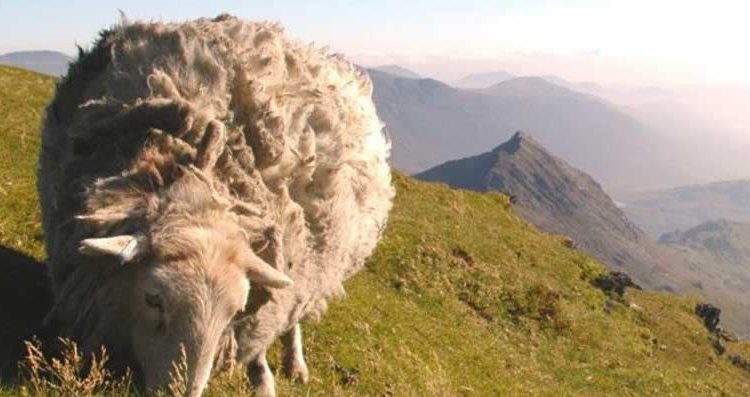 Almost 50 sheep are thought to have been stolen from a mountain farm belonging to an agricultural university in Wales.

Police in North Wales are appealing for information after 48 sheep belonging to Bangor University were taken from a field on the Carneddau mountains in Snowdonia.

The sheep were part of the flock at Henfaes Research Centre, Bangor University’s main field facility.

A spokesman for North Wales police said: “The offender would have had to know what they were doing and know the lay of the land.”

Henfaes offers students the opportunity to study diverse environments from sea-level to amongst the highest land in Snowdonia.

The Centre for Hill and Upland Management (CHUM) and its flock of Welsh mountain ewes are managed as a commercial sheep unit. The farm is currently managed under the Glastir agri-environment scheme.

In 2015, around 40 lambs were stolen from the university.

Figures released this week show that rural crime is on the increase across the UK, rising at its fastest rate since 2010.

The report published by the Nation Farmers’ Union (NFU) Mutual on Monday (August 6) put the total cost of theft to rural Britain at £44.5 million last year. 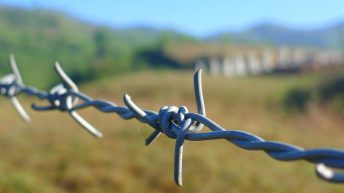