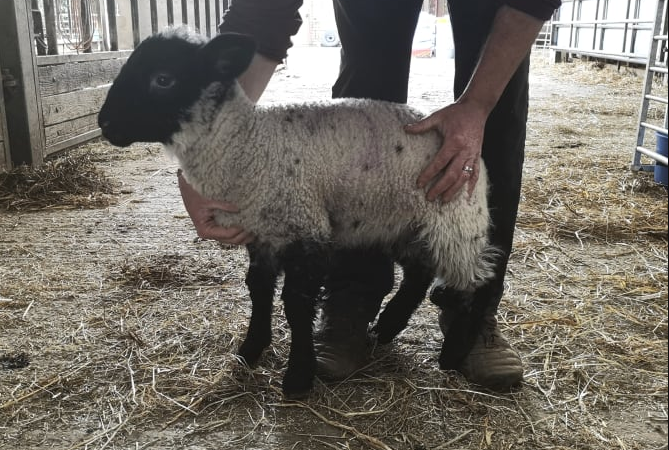 Police in Hampshire are appealing for information following the theft of around 50 lambs from a farm in the Hursley area.

The three-week old Welsh Mule and Texel Suffolk cross lambs were stolen sometime between 12:00am and 6:00am on the morning of Thursday, March 28.

Two other lambs were found to have died at the farm during the incident.

Hampshire Constabulary officers are operating under the assumption that the perpetrators used a vehicle of some kind during the theft.

“Understandably, the farmers is very concerned for the welfare of these animals,” said PC Steve Rogerson, from the ‘CountryWatch’ team of Hampshire Constabulary.

“There is a possibility that the ewes could suffer and even die, and other lambs in the field could die as a result of shock,” he added.

PC Rogerson also explained the risks to the lambs that were stolen, saying that they could die in transit, or as a result of the shock of the experience and being kept in an inappropriate environment.

The theft will come at a huge financial cost to the farmer, but this incident is all the more distressing for the victim as he lambed these animals himself and raised the young ones from birth.

“It is very rare for something like this to happen in Hampshire, and we are asking our rural communities to spread the word so we can find these animals and ensure their safety,” said PC Rogerson.

He called on locals to be on the lookout for people who have suddenly come into possession of lambs, or farms that have had a sudden influx of lambs.

Anyone who has noticed something suspicious in this regard is encouraged to come forward and assist in the police investigation.

The Hampshire branch of the National Farmers’ Union (NFU) has responded to the theft, and is also asking anyone with information to come forward.

“We have been appalled at this theft, as there are serious animal welfare implications for both the ewes and lambs,” said Sandra Nichols, Hampshire NFU advisor.

“Anyone who has information should contact police and we ask people to keep their eyes open, in case these animals should turn up somewhere,” she added.

Suspicious activity can be reported to police on: 101. NFU Hampshire is reminding farmers to ensure their roadside gates are secured. 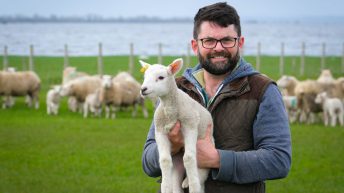