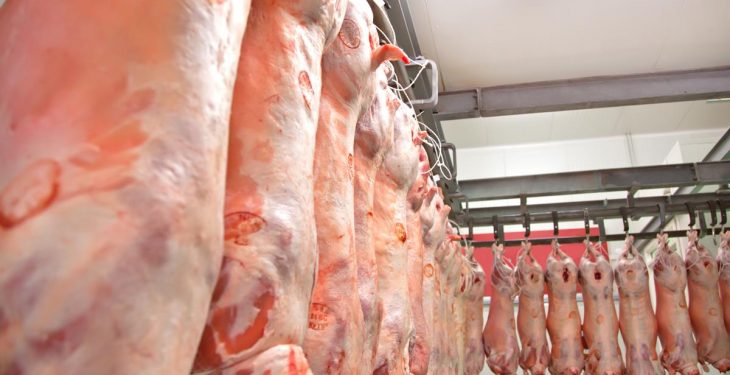 British farmers are set to benefit from a new trade deal as Taiwan prepares to welcome British pork exports for the first time.

UK pork exports were worth £290 million to the economy last year, reaching over 80 export markets. This new agreement is expected to be worth more than £50 million over the next five years.

The deal also means UK exporters can further tap into the overseas demand for parts of the pig carcass that are not commonly purchased in the UK, such as offal. This means UK farmers and pork processors will be able to generate income for the whole carcass.

The eagerly-awaited deal has been secured by the UK Government, working with the Agriculture and Horticulture Development Board (AHDB) and UK Export Certification Partnership (UKECP).

Exporters can take advantage of the market as soon as the administrative listing process is completed and export certification is made available.

The news will be welcomed by those in the industry as prime pig prices come under pressure.

The price steadied at 150.5p/kg in the first half of July, before dipping at the end of the month to 150.3p/kg. Typically, prices rise towards a peak in the summer and slide through the rest of the year.

The trade news follows a number of recent successes for UK food and drink exports, which reached a record level of £22 billion in 2017.

It comes just a month after China lifted its two-decade-long ban on UK beef exports, which was imposed following the BSE outbreak in the 1980s. The agreement will allow official market access negotiations to begin, estimated to be worth over £250 million in the first five years alone.

A team of the Government’s leading trade experts continue to provide guidance to UK businesses as they enter into overseas markets for the first time or consider expanding their current global customer base – ensuring they are poised to take advantage of the increasing opportunities Brexit presents. 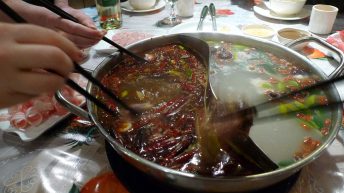 Who’s likely to bite off a slice of China’s growing taste for beef?