"It has been reported to police that, over the past weekend, a Nugent branded 8ftx4ft trailer along with a payload of fence posts has been taken from the vicinity of Traynors Auto Parts a few miles outside of Armagh. 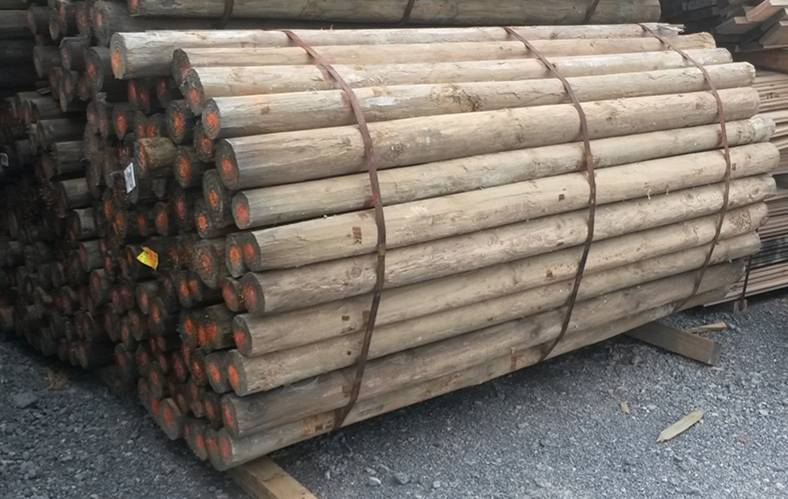 "The fence posts almost filled the trailer making it quite distinctive.

It is believed that a large 4x4 jeep-type vehicle may have been used.

The police officers took to social media with photos of a Nugent 8ftx4ft trailer - which is not the one taken but the same model - and the type of fence posts it contained.

The PSNI statement concluded by stating: "If you recall seeing a similar trailer being towed or have any information that may prove helpful please ring 101 quoting reference 291 of the 09/11/2020."