Brassicas to be focus of new AHDB strategic centre in Scotland 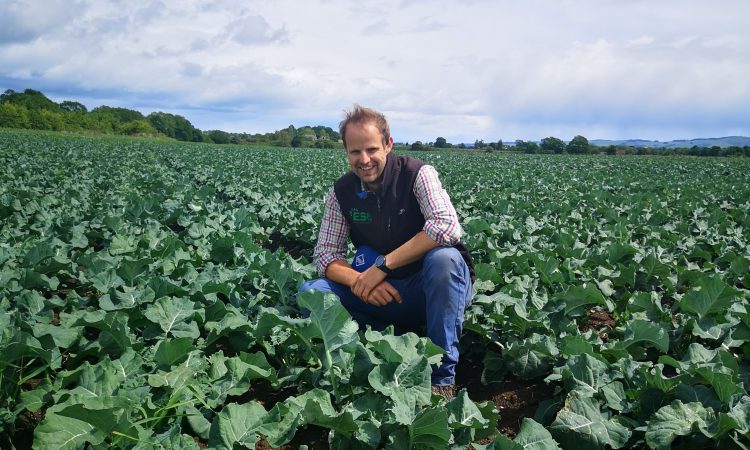 A series of four trials will be conducted over the brassica-growing season at ESG’s fields in Balmullo, Fife. The grower-led trials will look at methods of preventing downy mildew in cauliflower and the impact of bio-stimulants on crop health and vigour.

The centre will also look at herbicide screening pre and post-planting, as well as the use of herbicides that have shown promise in AHDB’s SCEPTRE plus trials.

AHDB is working in partnership with farmer-owned cooperative East of Scotland Growers Ltd, who produce broccoli and cauliflower and Kettle Produce, who grow brussels sprouts and swedes, to carry out the trials. ADAS is the subcontractor in charge of the trials, which are being conducted by Oxford Agriculture Trials (OATS). NIAB is also a partner in the project.

James Rome, agronomist at East of Scotland Growers, said: “We were keen to work with AHDB as we face different challenges in Scotland from other parts of the UK.

We wanted to trial new approaches on our doorstep that can benefit local growers. The biggest trial we will be undertaking is for bio-stimulants.

“We need to adapt our conventional methods of growing to use these new products so we are less reliant on traditional chemistry. If we can produce a healthy plant from the start then we will have less problems with disease and pests.”

Additional funding is available specifically for grower-led areas of work and the new centre is the result of such a grower-led initiative where specific problems that occur in Scotland can be addressed.

Scotland is one of the three key brassica production regions for the UK in addition to Lincolnshire and Cornwall, and growers in the country are an important supplier of broccoli, cauliflower, brussels sprouts and swedes.

Over 90% of all autumn/winter cauliflower and spring cabbage produced in the UK is now sold through the supermarkets as a programmed part of their 52-week supply.

Continuity of supply is paramount when producing vegetables for supermarkets to a defined specification of quality, quantity and timeliness.

“We are delighted to announce this new partnership and look forward to working together to overcome some of the unique challenges faced by our growers in Scotland.” 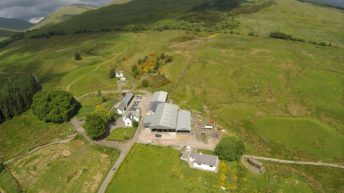