Home » Sheep » British lamb sales up 20% over spring and summer

British lamb sales up 20% over spring and summer 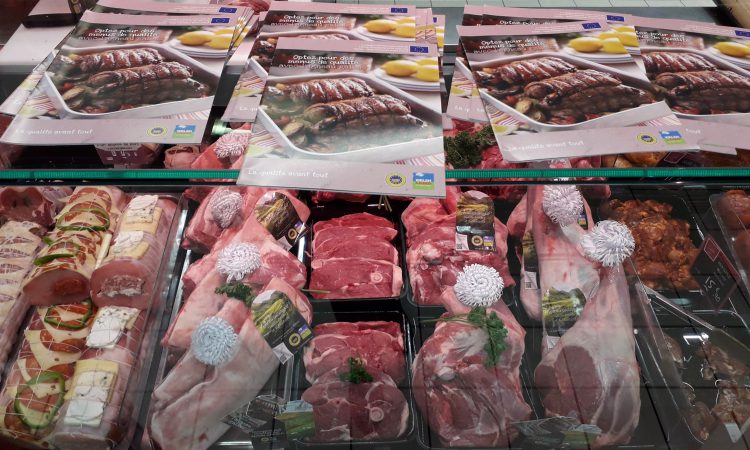 Newly-released figures have shown retail sales of fresh lamb jumped almost 20% during the spring and early summer in Britain.

Data compiled by Kantar Worldpanel shows that for the 12-week period up until July 12, consumer spending on lamb across all GB retailers increased by 19.2% to £139.6 million, compared to the same period in 2019.

High street butchers saw a large rise in sales (45.5% higher than last year). But there was also significant sales growth for lamb in all types of supermarkets, including premium stores and discount chains.

The figures suggest that the rise in sales is due to people buying lamb for the first time, or coming back to lamb, rather than existing consumers purchasing more.

Kantar Worldpanel’s data show a small fall in the volume bought per buyer, but this was more than offset by a 13.9% increase in the total number of consumers buying fresh lamb during the 12-week period.

Households with children saw a significant increase of 25.7% in the volume of lamb purchased, as did households with three or more members (up 21.3%).

Among the different lamb products, mince saw an increase in purchases (up 35.1% on last year) as consumers looked to buy staple products during the lockdown.

However, there was also a 25.2% jump in demand for chops and steaks compared with 2019, with these higher-value cuts accounting for over 30% of the total volume of lamb sold.

Hybu Cig Cymru – Meat Promotion Wales (HCC) said retail sales were helping to make up for the fall in trade from the eating-out sector.

HCC’s data analyst Glesni Phillips said: “At the start of lockdown, with the loss of the foodservice trade causing great instability, HCC focused on advertising campaigns to inspire consumers to try new recipes with fresh ingredients.

“It’s therefore very pleasing to see such strong spending on lamb across a variety of retail outlets, with no sign of the demand subsiding as we get into July.

The most encouraging aspect of these data is that new consumers, particularly the larger households such as families with children who have been key targets of promotional campaigns, seem to be trying fresh lamb.

“It’s still vital that we support the lamb sector as we head into our seasonal peak of production in Wales, given the potential uncertainties around both Covid and post-Brexit trade, but we have a strong position in the domestic retail market from which to build.”

This year, HCC has launched campaigns in the early months of the year to promote the green credentials of livestock farming, and a dedicated campaign in response to the Coronavirus lockdown.

Its latest campaign was launched on August 1, with a key message of encouraging consumers to try new recipes with PGI Welsh Lamb in their own kitchens. 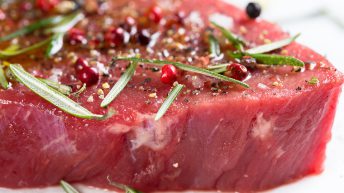