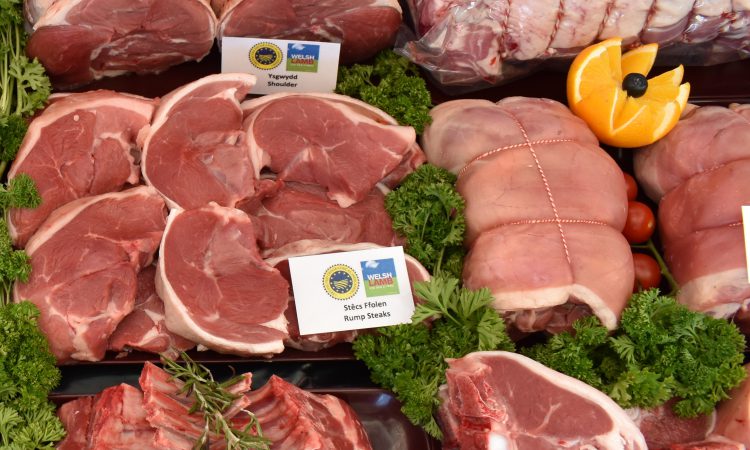 New figures from Kantar show that lamb has been one of the star performers at retail in Britain in 2020 as consumers discovered new lockdown love for lamb.

Sales of smaller cuts, ideal for meals for smaller gatherings in lockdown, led the surge in demand. Spending on lamb chops in December was up over 37% on 2019, with good demand for steaks as well as leg roasting joints.

Promoting restaurant-style recipes for family meals was a key theme in autumn and winter marketing for PGI Welsh Lamb by Hybu Cig Cymru – Meat Promotion Wales (HCC), including campaigns around ‘Love Lamb Week’ in September and in the run-up to Christmas.

This total came despite a poor Easter for lamb sales, as fewer family gatherings were possible during the first lockdown, and therefore reflects bumper retail demand in summer and autumn as well as the final part of the year.

The growth of lamb sales was particularly strong at high street butchers. Independent retailers accounted for 12.1% of total lamb purchases in 2020, as opposed to 9.9% in 2019, with spending up 35.3% on the year to £79 million.

Kantar data also reveals that groups of people who weren’t previously in the habit of eating lamb were discovering the meat for the first time.

Younger shoppers, families with children and larger households all accounted for a higher proportion of lamb purchases than in previous years.

It’s encouraging to see new groups of consumers responding to campaigns to inspire them to try new family recipes at home.

“Of course, sales of lamb in restaurants and hotels have been much lower, but demand from the retail sector has been strong,” she added.

“We’ve seen growing sales across all types of British retailers, but especially in independent butchers, which is a very interesting trend.” 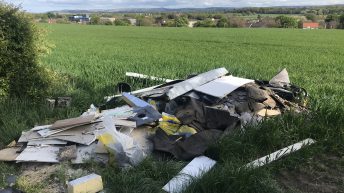