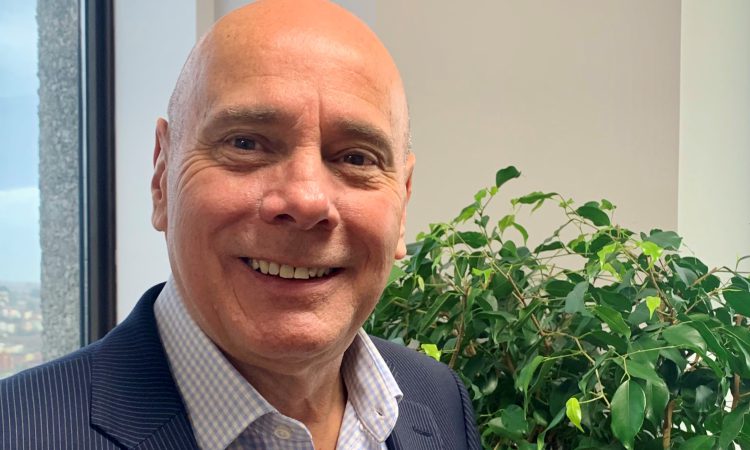 The British Veterinary Association (BVA) is pleased to announce Steve Anderson Dixon as its new board chairman.

Anderson Dixon, who had previously served as a BVA board director since 2017, has nearly 40 years of experience in publishing and has spent the last five years engaged in the migration of print to digital publishing.

Until recently, he was the chief operating officer Trinity Mirror regionals division following its acquisition of Local World Media Group.

Prior to this, he was the managing director of Trinity Mirror Regionals from November 2014 and was responsible for iconic brands such as The Manchester Evening News, Liverpool Echo and Western Mail.

He is currently the chief executive officer of JBP Associates Ltd., a national communications agency and is a non-executive director on several other boards including The Publica Group and InVesta Property.

He has also held a number of non-executive director roles at organisations including Teletext, Extra Care Charitable Trust, Roosevelt Scholarship, and has previous experience as chairman of Nottingham Regeneration.

The BVA board manages the business of the Association and is responsible for corporate and financial governance and for setting BVA’s strategic direction.

Steve was elected as a non-veterinary director at BVA’s AGM in September 2017. He takes over from Philip Lowndes, who had served as BVA’s board chairman since April 2017.

Commenting on the new appointment, BVA president Daniella Dos Santos said: “We are delighted to announce Steve Anderson Dixon as our new board chairman.

“Steve has high-level strategic experience across a range of sectors that will be a great asset to BVA as we embark on a new year and focus on developing the quality services and support we offer to our members.

His long and successful career in newspaper and magazine publishing will be particularly useful as BVA continues to develop our most valued member benefit: Our portfolio of veterinary journals.

“I’d also like to take the opportunity to thank Philip Lowndes for all the hard work he has put in as our board chairman over the last few years.

“His insights and expertise have been immensely valuable during what has been a very busy and successful time for BVA.”

Steve Anderson Dixon said: “I’m delighted to have been appointed to chairman of BVA and look forward to working closely with the Board, executive team and officers in supporting and championing the UK veterinary profession.

“Vets are exceptional professionals and one of the most trusted professions in the UK and they, along with their teams, are carrying out vital work every day to safeguard animal health and welfare and protect public health. It’s a privilege to be associated with such a body of professionals.

As the largest membership organisation for vets, BVA has an outstanding board and a talented executive team, and I’m looking forward to supporting them as we continue to be the leading voice of the profession.

The BVA board has also gained a new director, Chris May MRCVS, following his election at December’s Council meeting.

May, who will start his term in January 2020, qualified in Veterinary Medicine at University of Cambridge and was later awarded a doctorate from the University of Liverpool for research in veterinary immunology.

He chaired the board of the Veterinary Defence Society for seven years and up to 2016 was the owner and managing director of a specialist pet hospital in North West England.