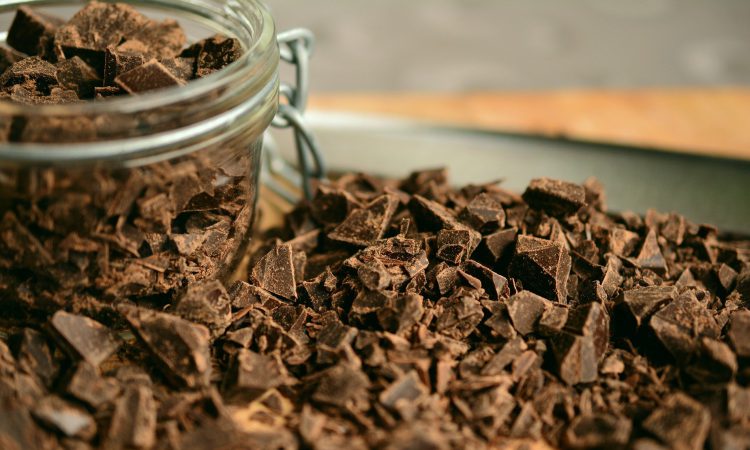 Vets are advising pet owners to be extra careful in keeping chocolate, mince pies, puddings and festive decorations well out of reach of their pets to avoid an unnecessary emergency trip to the vets over Christmas.

The advice comes as the British Veterinary Association’s (BVA) Voice of the Veterinary Profession survey findings show that eight in 10 companion animal vets (82%) across the UK saw at least one case of toxic ingestion over the Christmas break last year.

Chocolate, raisins and other dried fruit, xylitol (found in sugar-free products), onion, garlic and seasonal decorations like mistletoe and holly can be dangerous to dogs and cats if eaten.

Chocolate was the top edible hazard for dogs, with 94% of vets reporting seeing at least one case of this type of poisoning over the last festive period.

This was followed by cases involving raisins or sultanas and xylitol (reported by 84% and 29% of vets, respectively).

Cats were most likely to need veterinary treatment for eating non-edible items.

Seasonal plants like lilies, mistletoe, poinsettias and holly were the top culprits, reported by over half (52%) of vets who saw cases of toxic ingestion in cats this time last year.

“Christmas is a time of fun and festivities, but the presents, treats and decorations can often prove dangerous for our pets if we are not careful.

Festive foods like chocolate, raisins, macadamia nuts or artificial sweeteners such as xylitol, and decorations such as mistletoe and holly, can be toxic if eaten by dogs and cats, while Christmas tree baubles or tinsel can require surgery to remove.

“I once had to give emergency care to a Labrador that had eaten 2kg of chocolate left out under a tree.

“I’ve also seen dogs that have had to spend the entire festive period in hospital being treated for pancreatitis, after their owners had indulged them with one too many human food morsels at the Christmas dinner table.

My advice to owners is to keep all edible goodies safely out of reach of inquisitive noses and to keep pets to their normal diets, avoiding feeding them any human food treats.

“If you are concerned that they have eaten something they shouldn’t, consult your vet straight away,” she concluded. 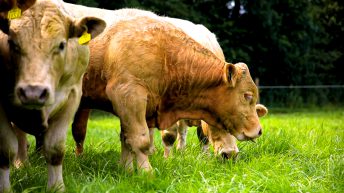