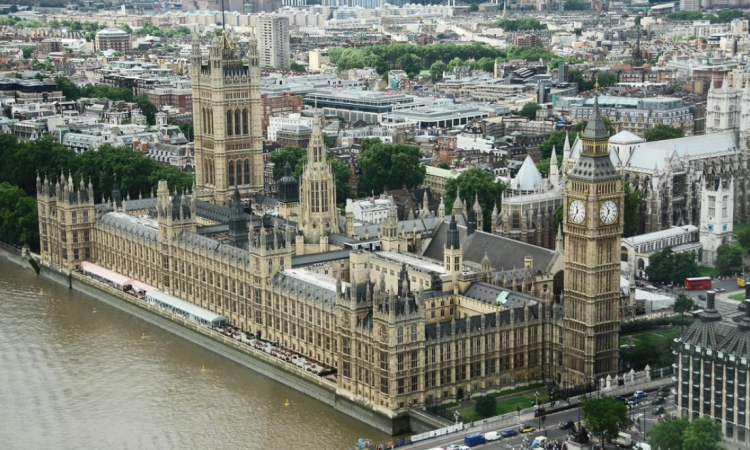 The British Veterinary Association (BVA) has released a set of 10 pledges that it is calling on political parties to include in their manifestos in the upcoming general election.

The pledges cover issues such as Brexit; the veterinary workforce; and animal welfare, among others.

In a statement, the BVA said that the pledges are based on the association’s animal welfare campaigns, including on: animal sentience; non-stun slaughter; illegal puppy imports; evidence-based disease control; and the drive to improve recruitment and retention in the veterinary profession.

The 10 pledges were unveiled at a private briefing for MPs and Peers in Westminster last month, an event hosted by Plaid Cymru MP Ben Lake, from Cerdigion in Wales, an honorary associate of the BVA.

Lake called on other politicians to engage with the BVA in the run up to the election on December 12.

The 10 BVA pledges are as follows:

“We are at a critical time for animal health and welfare, and the future of our profession,” commented Daniella Dos Santos, BVA president.

“All major political parties recognise that animal welfare is a key issue for voters, so it’s essential that they adopt sound, evidence-based policies in their manifestos. Our manifesto of 10 pledges draws together the most pressing topical issues that matter to our members,” she added.

Unsurprisingly, Brexit has taken the top slot. BVA has not taken a position in favour of leave or remain, but our council reviewed the evidence and concluded that a no-deal Brexit would have serious consequences for our workforce and animal health and welfare.

Dos Santos continued: “We know there is cross-party support for many of the animal welfare measures in our manifesto, such as enshrining sentience in UK law, but we need to see a real commitment to action. We’re looking forward to engaging with all parties to put these into effect.

“During the campaign, we’re calling on election candidates to talk to vets in their local communities to better understand the veterinary workforce and welfare issues in our profession,” she concluded. 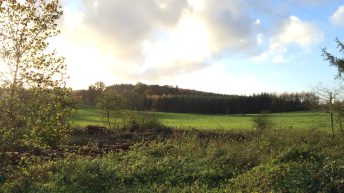