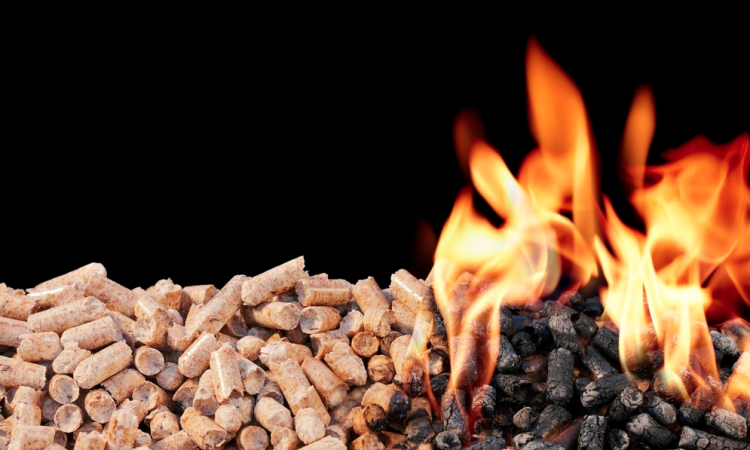 The Ulster Farmers’ Union (UFU) is urging farmers who are participants of the Renewable Heat Incentive (RHI) scheme, to respond to a consultation on the scheme before it closes tomorrow (Friday, April 9).

The scheme was supposed to run for 20 years; however, in January 2020, the ‘New Decade, New Approach’ document, which provided the basis for the Assembly’s restoration, stated that RHI “will be closed down” and “replaced by a scheme that effectively cuts carbon emissions.”

However, the UFU is calling for the scheme to remain open, arguing that closing it contradicts efforts to reduce carbon emissions in the region.

What will happen to the scheme?

The consultation sets out for options for the future of the scheme, with the fourth option identified as the Executive’s “preferred approach”:

The money for the scheme was supposed to come from Northern Ireland’s share of the UK’s budget for renewable heat. However, the overspends led to £33.8 million being diverted from the region’s block grant.

Legislation introduced in 2015 allowed the department to introduce ‘tariff tiering’ and an annual cap on the level of heat that would be eligible for RHI payments for small and medium biomass installations accredited after November 18, 2015.

However, there was an “unprecedented spike” in applications immediately prior to the introduction of these new regulations, which resulted in a further increase in the projected cost of the scheme.

In February 2016, the department was given the power to suspend the scheme to new applicants.

All installations accredited before November 18, 2015, continued to receive untiered and uncapped payments. However, the proposals now are for the whole scheme to end.

The consultation also highlights inspections across the sites where boilers were installed found 95% of scheme claimants to be compliant with the scheme’s requirements.

“Almost every site has had at least one compliance observation to address. While the majority of these are minor issues – such as inaccuracies in information or poor record-keeping – the inspections programme has identified instances of more serious non-compliance such as overproduction of heat.

“Of those installations for which compliance activity has been completed, 95% have ultimately been closed as compliant, most after the participant has taken remedial action. The remaining 5% have been subject to some form of enforcement activity, such as a condition being applied to the accreditation or revocation from the scheme,” it read.

UFU deputy president David Brown said: “Everyone who has an interest in the RHI scheme needs to give serious consideration to responding to the consultation.

“Especially our members who are involved in the scheme and will be directly impacted by what happens to it in the future.

“The Economy Minister Diane Dodds and DfE officials are planning to close the scheme and if participants do not complete the consultation, they are accepting the default position of the scheme’s closure.

“We have publicly opposed the closure of the scheme and believe that the proposal to close it prematurely, directly contradicts the direction of travel as every industry in NI works towards reducing carbon emissions.

“It had its first reading in the assembly earlier this month and it emphasizes the implications of closing a renewable energy scheme.”

The RHI consultation closes on Friday, April 9 at 5:00pm, and can be found on the Department for Economy website.