Case New Holland looks to the future with Raven Industries 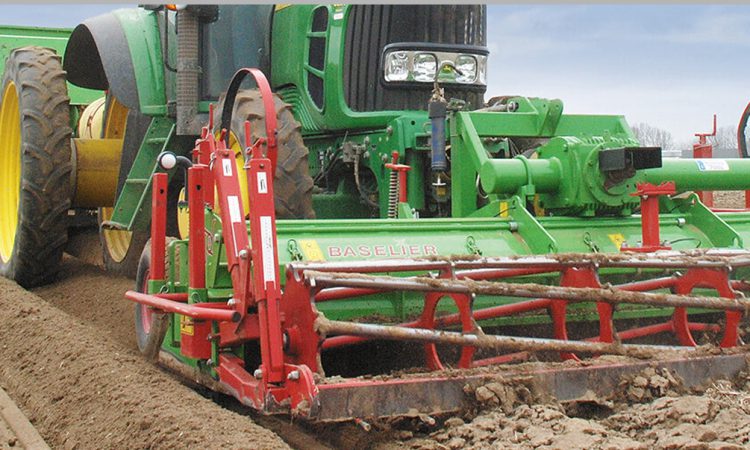 Case New Holland (CNH) is to buy out Raven Industries of South Dakota, U.S in a deal worth $2.1 billion.

CNH has said that the purchase will be financed from cash reserves and projected annual earnings by the new subsidiary of €400 million by 2025.

The two companies have been working closely together since 2015 when they announced an agreement which saw Raven expand its sales reach through CNH dealerships.

Besides agricultural technology, which is obviously the focus of interest for CNH, Raven has two other areas of business operation.

It is polymer film engineering, which encompasses waterproof membranes and liners for construction and agriculture, and lighter than air platforms such as weather balloons.

With the increasing importance of aerial imagery in managing crops, this latter may not sit too far outside of CNH’s plans for the future after all.

Within the dedicated agricultural sector, Raven provides field computers, steering and guidance systems, and flow control valves for chemical injection into sprayer lines, as an alternative to relying on tank mixes.

These are all well established technologies, yet the company has been pushing ahead with autonomous control of tractors via its ‘OMNiDRIVE’ and ‘OMNiPOWER’ products.

Autonomy in the field

OMNiDRIVE replaces the driver in a conventional tractor.

Raven suggests that one application is the calling up of chaser bins for emptying the combine into, before sending it back to a predetermined parking area.

The second, OMNiPOWER, is described by the company as “a self-propelled power platform that easily interchanges farm implements like a sprayer or spreader. It allows OMNiPOWER to perform multiple farm tasks in any season”.

This is built as a robot from the ground up with no need to provide a driver.

Its operations are controlled remotely from a tablet to which it is connected by a cellular network.

Although the company states that they are perfectly safe in the field, there is no suggestion that either OMNiDRIVE or OMNiPOWER may be used on public roads, limiting their potential away from large-scale field cropping.

The deal will require approval by the regulatory authorities before going ahead but CNH hopes that it will be finalised by the end of the year.