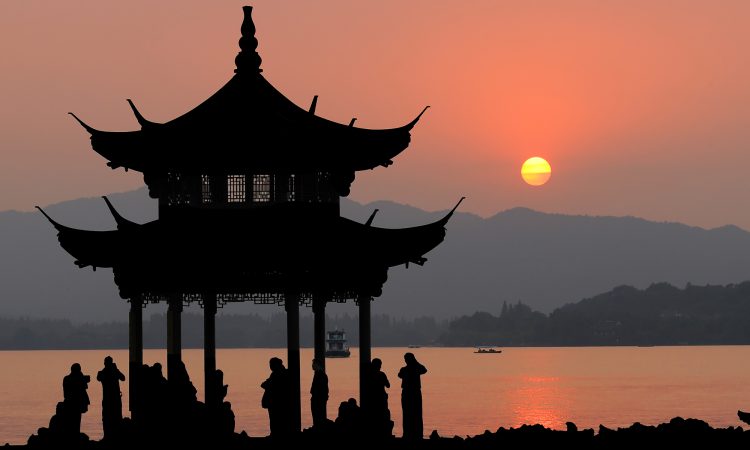 Authorities in China have culled almost 18,000 chickens after an outbreak of bird flu in the Asian country.

China’s Ministry of Agriculture and Rural Affairs said in a statement on Saturday, February 1, that the outbreak occurred in the Shaoyang city in Hunan province in the south of the country.

On Saturday, the ministry received a report from the country’s Animal Epidemic Disease Prevention and Control Centre about an outbreak of the disease.

Confirmation of the presence of bird flu – in broiler chickens on a farm in Shaoyang city – came from the National Avian Influenza Reference Laboratory.

Of the 7,850 chickens on the farm, around 4,500 died. The local government in the region implemented the “relevant plans and technical specifications” for preventing and controlling the spread of the disease.

This involved the culling of 17,828 chickens, which, the government statement said, were treated in a human manner.

This comes as China is battling not just the coronavirus – which has killed over 400 people – but also African swine fever (ASF), which has decimated the country’s pig herd.

ASF has not been confined just to China, however.

Early last month, January, an outbreak occurred as near as Bulgaria, which resulted in the culling of around 24,500 pigs there.

According to a report by international news agency Reuters, the outbreak – which was confirmed through laboratory testing – was detected at a pig farm in the north-east of Bulgaria, and is the first such outbreak on an industrial farm since August, when outbreaks on six breeding farms resulted in the country’s veterinary authorities culling 130,000 pigs.