Danone moves to cut out middle man between New Zealand and Asia, with two acquisitions 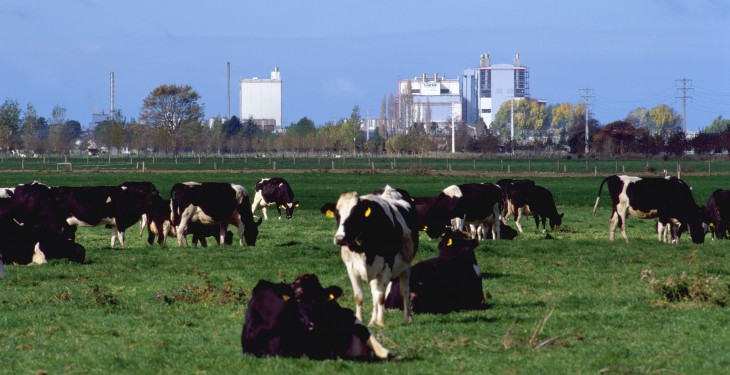 In the midst of taking legal proceedings against Fonterra, french dairy group Danone is believed to be in the process of buying two New Zealand processing firms.

The move would strengthen Danone’s foothold in New Zealand and its ability to directly supply the growing Asian demand for dairy products.

The news comes on the day that European countries, and New Zealand are dealing with new food safety regulations from China. Just five New Zealand companies have been approved by the Chinese authorities in the last few days to continue exporting infant formula to China – including Fonterra, the Sutton Group and Gardians. The five approved are responsible for the vast majority of infant formula exports from New Zealand.

In August last year, Fonterra feared whey powder it produced and had ended up in infant formula, had been contaminated with botulism. The whey powder had been used by Nutricia for infant formula, which had to recall 67,000 cans of formula. Eight customers of Fonterra were affected by the scare, including Danone. Fonterra and Danone failed to reach an agreement over compensation and Danone launched a legal bid against Fonterra for losses it claims of over €200 million.