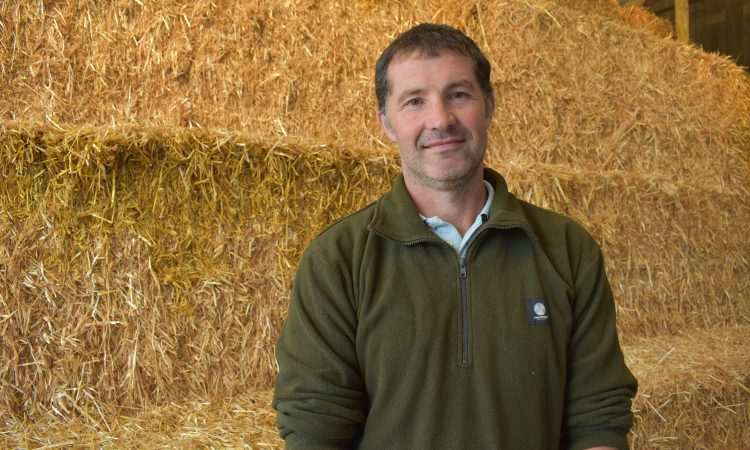 The deadline is looming for Welsh hill farmers hoping to sign up for an innovative sheep genetic-improvement scheme.

The scheme was launched in 2019 and includes 22 farmers and seven ‘Leader Flocks’. There is space for another 20 more flocks to join in 2020.

The scheme is open to all hill flocks operating in Wales. Farmers who join will receive support in performance recording their flocks using the latest DNA parentage technology – meaning it is especially suited to extensive hill systems.

Analysing the DNA and flock genetics will allow farmers to target various aspects of flock performance such as growth and finishing, improving the breeding nucleus or producing rams with demonstrated Estimated Breeding Values (EBVs) to sell on.

Bedwyr Jones is one of seven Hill Ram Scheme Leader Flocks who have been involved since the start of the project. Jones farms alongside his family on an extensive hill farm near Nant Gwynant in Snowdonia.

Bedwyr Jones said: “Being able to use DNA sampling technology means I do not have increased labour at lambing time but am still able to record my flock in this extensive system.

The Snowdonia Mountain range is an unforgiving environment and I am excited to see the results from being able to select ewes that consistently perform in this system.

HCC’s Gwawr Parry, who co-ordinates the Hill Ram Scheme, said: “The DNA performance recording which Hill Ram farmers are doing as part of the project is right at the forefront of progressive farming and technology.

Being a part of the scheme offers hill farmers a unique chance to fine-tune their flock performance and output with little to no change to their systems.

“I would urge hill farmers to register their interest via the HCC website as soon as possible.”

The Hill Ram Scheme is one strand of HCC’s Red Meat Development Programme – a five-year programme to improve efficiency and profitability within the Welsh red meat sector.

Farmers have until March 31 to express interest via the online form on the HCC website. 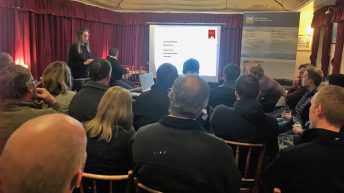 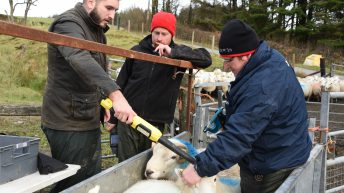