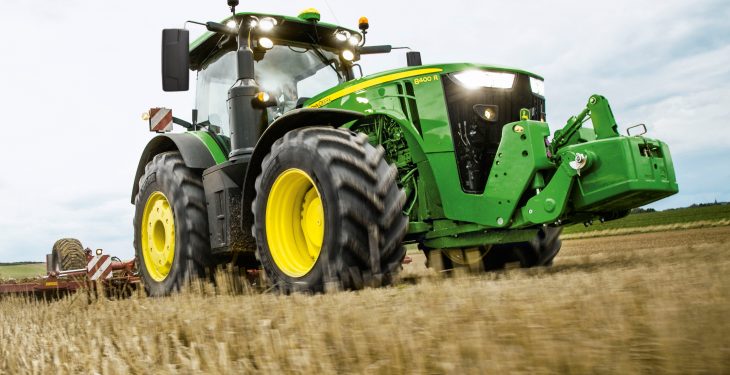 Worldwide sales and revenues for the quarter were almost $5.6b.

“John Deere has started out the year on a positive note in the continued face of soft market conditions,” said Samuel R. Allen, Chairman and Chief Executive Officer.

“Although the quarter’s earnings were somewhat lower than last year, all of our businesses remained solidly profitable. Deere’s performance showed further benefits from the sound execution of its operating plans, the strength of a broad product portfolio and the impact of a more flexible cost structure.

At the same time, we are seeing signs that after several years of steep declines key agricultural markets may be stabilising.

During the fourth quarter of 2016, the company announced a voluntary employee exit scheme in the USA, as part of a cost-cutting exercise. Savings from this scheme are expected to be approximately $70 million in 2017.

“Deere continues to perform far better than in agricultural downturns of the past,” Allen said. “This reflects our ongoing success developing a more durable business model and a wider range of revenue sources.

Full-year 2017 industry sales in the 28 EU member states are forecast to be down about 5%, with the decline attributable to low commodity prices and farm incomes. South American industry sales of tractors and combines are projected to be up by 15-20%, as a result of improving economic and political conditions in Brazil and Argentina.

Asian sales are projected to be either flat or up slightly, benefiting from higher sales in India in particular. 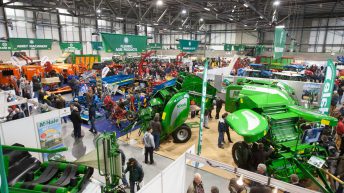