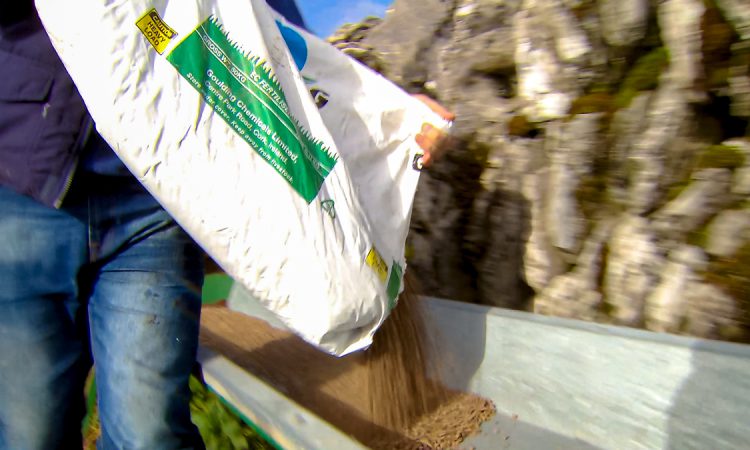 It comes amid calls for an independent panel to have the final say on claims.

DAERA’s two-stage ‘review of decisions’ process became the subject of controversy after a Co. Down farm owner was refused Basic Payment on the grounds the department had not deemed him an ‘active farmer’.

An independent panel took the opposite stance. However, that decision was overruled by the department. The case was then taken forward for Judicial Review, where a judge then ruled in favour of the farm owner.

The independent panel was established in 2001 with the aim of providing farmers with an impartial and transparent review of scheme decisions against the framework of EU and national framework and scheme rules.

The committee heard there have been 35 cases in the last three years where decisions made by the panel were later overturned.

Jason Foy, head of payments at DAERA, told the committee that work was underway to make changes to the review process but added that ultimate responsibility lay with the department.

“The committee will be aware that the minister has instructed that the independent panel should make the final decision in cases referred to it as opposed to a recommendation and we are currently undertaking some work to put that to effect which will require new legislation to be laid,” he said.

“It’s intended that will be brought into effect later this year.”

Foy explained that panel recommendations were not “rejected lightly or without good reason” and provided committee members with a copy of the rationale for each of the cases where this occurred in the last three years.

“Where a farmer believes that the department’s original decision regarding a scheme has been incorrect, the process offers the opportunity for redress,” he said.

The department remains the decision-making body, and cannot delegate the decision to a third party.

“As a paying body for EU and national funds, the department has a responsibility to ensure these funds are appropriately administered and they are within the scope of the scheme’s rules and legislation.

“Where the department receives a recommendation from the independent panel, we treat it very seriously, and give it a thorough consideration at all times and in every case.

We endeavour at all times to provide to farmers a high standard of customer service including clear and effective communication with applicants in the review of decision process.

Foy added that the cost of a claim has “never been a factor” in the department’s decision to reject a panel recommendation.

“Since the schemes are already fully-funded there is funding available to make payment against all claims deemed eligible.

“The department has only determined that panel recommendations can’t be accepted where this has been necessary,” he said.

Pending decisions not neccessarily a lost cause

Newry and Armagh MLA William Irwin told the committee he had supported several farmers through independent panels in the past.

I was very frustrated when the department didn’t accept the findings of some those independent panels. It was very demoralising for the farmers involved.

“I had one particular farmer who just threw his hands up and said: ‘What’s the point?’ – a relatively small farmer and a young farmer actually,” Irwin said.

Irwin added he was aware of a number of cases where an independent panel had ruled in favour of the farmer. However, the department had still not made a final decision.

Responding, Foy said: “Our position up to this point, and I think might continue to be, that we need to examine the panel’s recommendations – because at this point they are still recommendations – to ensure that they are in keeping with the law as written and regulations that apply to schemes and scheme rules.

Where we have had cases go to panel in the last three years, where the panel has recommended that the decision be changed, we have accepted that as you’ll see in 11 cases, partially accepted in one case, and we have eight still under consideration.

“Because they are under consideration, I don’t want the panel to form the opinion that we will reject those recommendations – that is not the case.

“We consider each case very carefully, and we just need to ensure that the recommendation is in keeping with the rules that govern the schemes.”