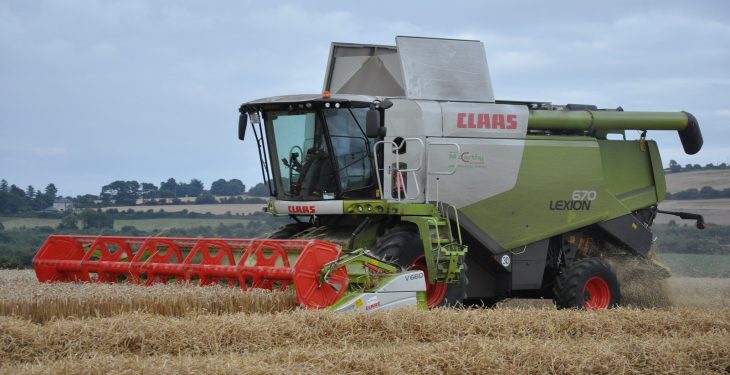 According to Northern Ireland Food and Drink Association (NIFDA) Chairman Declan Billington, discussions are ongoing between his organisation and the Ulster Farmers’ Union (UFU) to agree on an overarching Brexit strategy for agriculture and food in Northern Ireland.

“These discussions will be finalised over the coming weeks. They will take account of cross-border issues, trading relationships between Northern Ireland and the rest of Europe plus the support arrangements that will be available to farming in Northern Ireland, once Whitehall takes over the purse strings in 2020.

We need a joined-up approach coming out of London where farming and food are concerned. Communicating this reality will be a priority for both industries over the coming weeks and months.

Billington confirmed that both the challenges and opportunities aligned to Brexit are extensive.

“They need to be resolved in a way that allows us to tap into the potential for success that exists. Successful resolution is not exclusively dependent upon the outcome of trade negotiations with Europe, but also on how we reposition our industry to service the food market both in the UK and globally.

“We see a way forward, but to achieve an outcome over the medium term that works for the consumer and our industry requires the right combination of policies on global and European trade deals, how government intends to deliver social policy to the rural economy and the level and terms on which market access is given to third countries wishing to supply into the UK.”

The NIFDA Chairman explained that a commercially workable and comprehensive trade agreement between the UK and Europe must be arrived at.

“This should secure a tariff-free trade deal with the EU or, if not possible, strike tariffs at a level that allows industry in the UK to efficiently expand and displace EU imports.

“Moreover, it must also allow existing arrangements with other export markets, subject to EU trade agreements, to continue.

“Industry must also be allowed to adjust, through phasing of the new trading regime. Whilst the EU has more to lose than we do if no trade deal is arrived at by the end of March 2019, agri-food cannot be agreed alone. It needs to be part of a comprehensive trade deal.”

Billington said that a sustainable farming sector must be retained in Northern Ireland.

The last number of years have seen local farm businesses invest heavily in bespoke traceability, environmental improvement and conservation schemes, all with a clear focus on delivering improved levels of consumer confidence.

“As a result, it is critically important the all future trade deals reached between the UK and other countries around the world have these standards built-in as a matter of course.

“Failure to do so would not provide a level playing field for Northern Ireland’s farmers. And this would be inherently unfair. Technical equivalence must become the norm.”