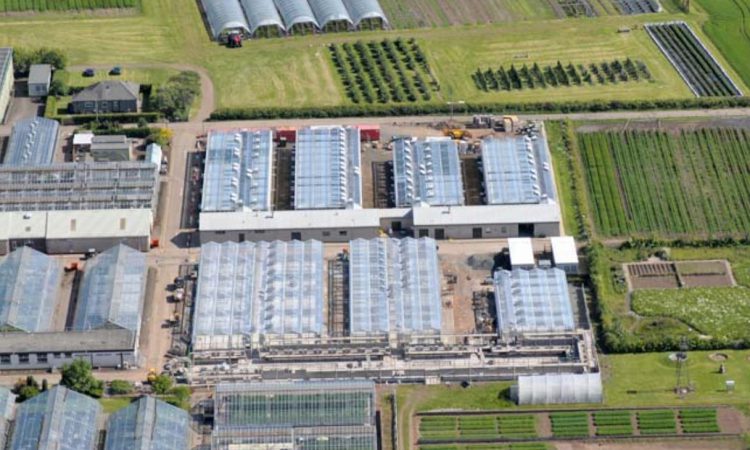 ‘Dozens’ of jobs are understood to be under threat as budget cuts hit one of the UK’s most prestigious agricultural research institutes.

The James Hutton Institute has made a major contribution to the understanding of key global issues, such as food, energy and environmental security, and developing and promoting effective technological and management solutions to these.

The institute is an internationally networked organisation and operates from several sites, including two main ones in Scotland at Aberdeen and Dundee.

It employs more than 500 scientists and support staff, making it one of the biggest research centres in the UK and the first of its type in Europe.

However, the institution, which is primarily funded by the Scottish Government to carry out research on its behalf, has suffered significant budget cuts in recent years.

As a result, a restructure could see big changes with jobs likely to go as part of the process. The job losses are expected to affect staff at the Institute’s Aberdeen, Dundee and Edinburgh sites.

A spokesman said: “The James Hutton Institute is undergoing significant change in how it undertakes its science activities to address the growing need to work in ever more interdisciplinary and collaborative ways.

“It has been reviewing its science capacity to align itself more fully with future opportunities, which includes addressing climate change, the forthcoming investment through the Tay Cities Deal and access to new funding sources.

“A revised operating model has been developed in tandem with defining a structure that is affordable to address the current funding constraints.

Unfortunately, this requires a reduction in the number of staff positions and accordingly a programme of redundancies will be undertaken.

The first step will be to impose a restriction on recruitment and a call for volunteers will be issued, which the spokesman explained aimed to minimise the requirement for compulsory redundancies.

“The board and management are deeply sensitive to the impact a redundancy programme will inevitably have on staff at a personal level, the wider community, and on the work of the institute and will keep under review the requirement in light of any significant increase in the Institute’s external funding success,” he added.

A formal consultation process has commenced with the recognised union, Prospect, about these proposals.

Prospect negotiator Ian Perth said: “This will come as devastating news to scientists and support staff at the Institute.

“We are very disappointed that the funding arrangements for the Institute mean that the employer deems this necessary.

In 2016, staff made a £1.7m annual contribution to the organisation’s finances by agreeing to significant pension changes and giving up their membership of the civil service defined benefit scheme.

“Prospect’s priority is to seek to protect our members from compulsory redundancies and to ensure that all those who remain in the Institute will remain on a sustainable basis.

“We have held initial discussions with the management team and have been offering robust feedback on their proposals so far.

“From our initial engagement, it is clear that the employer will make significant efforts to ensure that any redundancies are voluntary.” 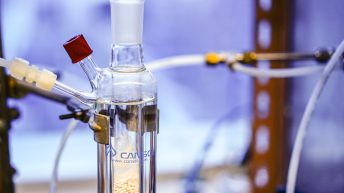