"Our aim is to illustrate how Skippy Scout has made using drones easy, and how it can help farmers to reduce the time it takes to walk crops," said Drone Ag founder, Jack Wrangham.

Drone Ag released a new version of Skippy Scout earlier this year. Version 2.5 is said to be ten times faster at crop walking than conventional methods, enabling users to cover up to 25ac in just five minutes.

By importing field maps to a mobile phone or tablet, farmers can plot scouting points for a drone to fly to and take images.

The high resolution, leaf level images are sent from the drone in real time and are interpreted by the app, which provides PDF reports with indicators for green area index (GAI), healthy and unhealthy crop cover percentage, weed percentage, and insect damage.

We hope that by demonstrating how easy using Skippy Scout is that we can encourage farmers and agronomists to embrace the technology and consider drones a useful farm tool, rather than future technology.

"Small drones are much more affordable now and Skippy is available for only £30 a month." 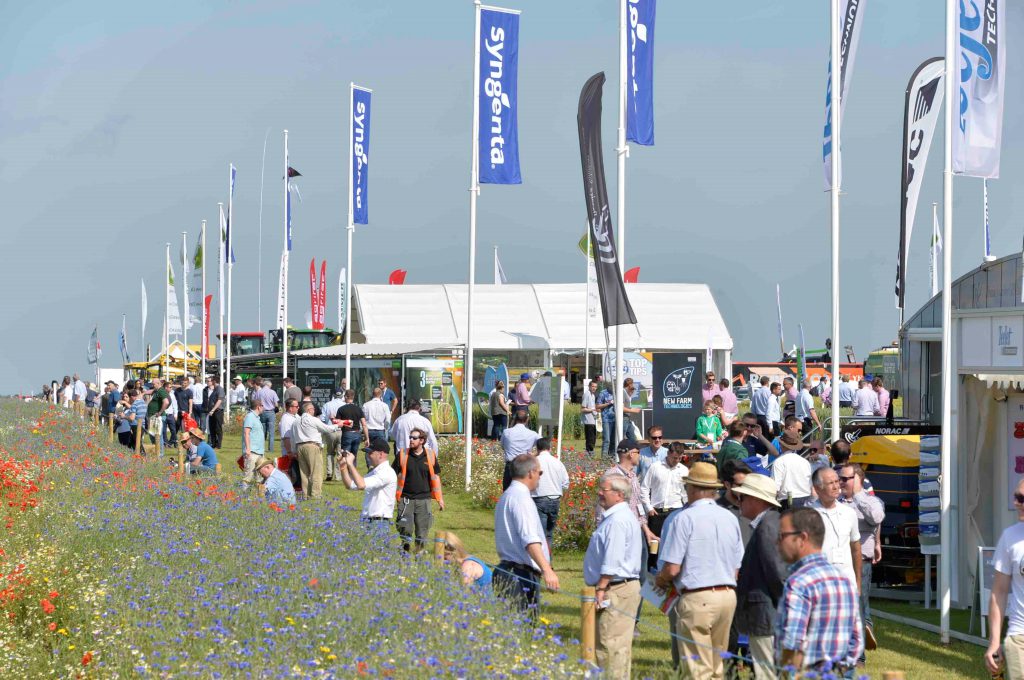 Drone Ag is exhibiting at stand 732 and will be demonstrating Skippy Scout live at Cereals.

Hutchinsons partner with SpaceSense to provide satellite imagery for growers