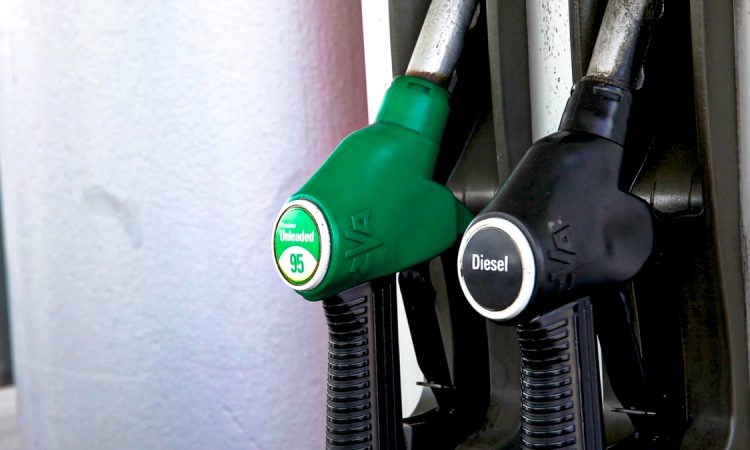 The UK government says the plans could cut carbon emissions by the equivalent of taking 350,000 cars off the road each year, while also boosting and supporting thousands of jobs, including in the agriculture sector.

E10 is a type of petrol containing up to 10% renewable ethanol made up of materials such as low-grade grains, sugars and waste wood. Currently, UK forecourts provide E5 petrol which only contains 5% renewable bioethanol.

How will E10 affect motorists?

The UK government claims E10 will not be any more expensive at the pump than standard petrol.

Although using this kind of petrol can marginally impact fuel economy – generally around 1% – it says this will be “almost unnoticeable” to most drivers making everyday journeys.

Over 95% of cars on the road are warranted to run on E10. Drivers can check to see if their vehicle is compatible, with E5 petrol remaining available for older vehicles that aren’t compatible.

The National Farmers’ Union has said the plans will have benefits for growers, and will provide a boost for the UK wheat and sugar sectors,

The Irish Biofuel Association has previously called for the Republic to also introduce E10 fuel, claiming that the EU biofuels sector brings over €6 billion in income to EU farmers annually, equivalent to about 15% of the CAP programme.

The UK government claims the rollout of E10 this month will also support the increased production of biofuels at bioethanol plants in the north-east of England and will also support thousands of jobs in the wider local economy, including in the agricultural sector that supplies the feed-wheat needed to run the plants.

UK Transport Secretary Grant Shapps said: “Every journey matters as we drive forward the green industrial revolution, which is why the rollout of E10 is so important.

“Although more and more drivers are switching to electric, there are steps we can take today to reduce emissions from the millions of vehicles already on our roads – the small switch to E10 petrol will reduce greenhouse gas emissions as we accelerate towards a greener transport future.”