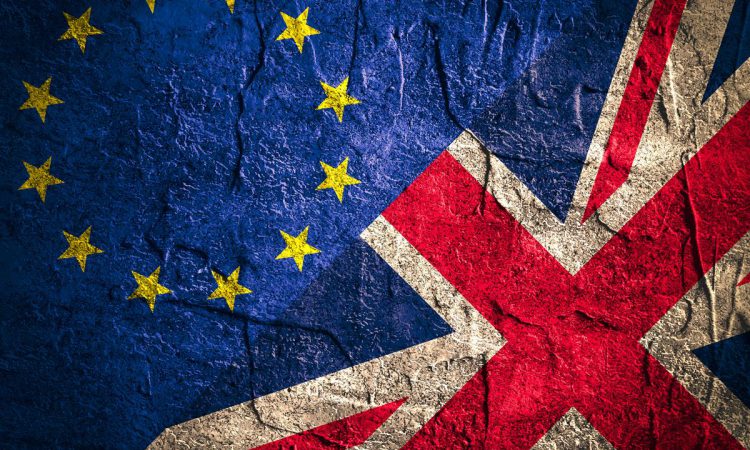 The news follows a European Parliament vote on Monday, October 21, where MEPs supported the new measure under the EGF to support workers and self-employed people who are made redundant as a result of a ‘no-deal’ scenario – subject to certain conditions.

“Despite the fact that there is a deal in principle between the UK and the EU, there remains continued uncertainty in the UK regarding the ratification of the withdrawal agreement.”

Walsh continued: “A ‘no-deal’ scenario on November 1, 2019, remains a possible – although undesirable – outcome.

“It is important that we support those who may lose their jobs as a result of a hard Brexit.”

The Fine Gael MEP went on to say that because Ireland’s economy is closely tied to the UK economy it is among the “most exposed EU countries” to a no-deal Brexit.

It has been estimated that up to 50,000 jobs could be lost in Ireland in the two to three years following a hard Brexit.

She added: “While the impact of a no-deal Brexit will be felt throughout the entire EU, I think it is clear that some regions and economic sectors will be affected more directly.

“I welcome these new preparedness measures alongside the package of measures already taken by the Irish Government.

Also Read: So what’s in the revised withdrawal agreement?

“As part of Government preparedness, in the 2020 Budget, Finance Minister Paschal Donoghue recently announced a €1.2 billion package to support companies if the UK crashes out without a deal.

“Over half of this package will support agriculture, enterprise and tourism.”