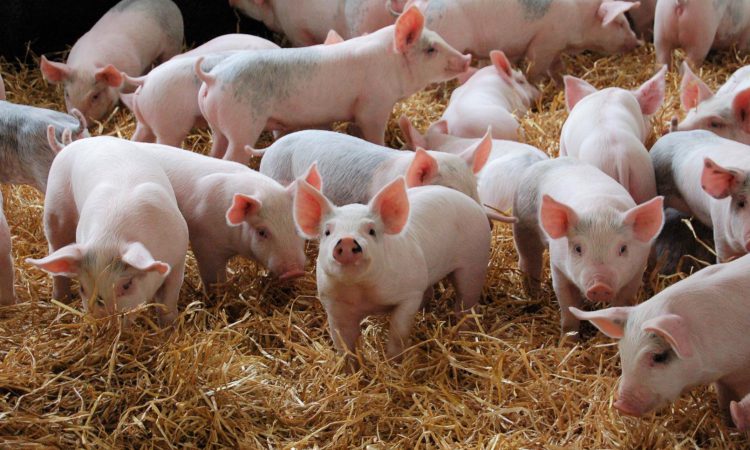 Incomes are expected to fall across almost farm types across England in 2018-19 with specialist pig farms expected to be the hardest hit.

The figures released by Defra show pig farms are expected to average just £1,000 of income – a fall of around 96%.

The weather is expected to have been a key factor. The challenging conditions generally reduced crop yields although this was offset by price rises for many crops.

As a result, cereal farms are the only exception, where a rise in prices is predicted to increase average income by around 13% to £73,000.

However, increased crop prices led to higher feed costs for livestock farms and many also had to purchase more feed due to the cold late spring and summer drought.

Compared to 2017, the average 2018 Basic Payment is expected to decrease by 1% across all farm types. This reflects the small change to the exchange rate in September (when the payment rates are determined). Responding to the figures, NFU chief economics adviser Dr. Andrew Francis said: “The decrease in Farm Business Income clearly highlights just how exposed agriculture is to market volatility and emphasises the continued need for measures to manage this.

“The NFU has set out its ambition for farms to be productive, profitable and progressive and for farmers to have access to a variety of tools to combat volatility in the marketplace. We are making that case to Government as the Agriculture Bill goes through Parliament. [These] figures reinforce the risks a volatile market poses for certain sectors.

This year is set to be incredibly challenging for farmers and the continued uncertainty is already impacting farm businesses.

“The NFU continues to urge the Government to take all the necessary steps to achieve a deal with the EU, that meet the NFU’s six principles agreed at an Extraordinary meeting of its Council in December.

“A ‘no-deal’ Brexit and its impacts would be catastrophic for the food and farming sector. For example, if the Government took the position to unilaterally lower import tariffs on food, this could lead to food coming into the country which may have been produced to lower standards than are legally required here.

“We know that the public values and demands the high standards of animal welfare, environmental protection and food safety that British farmers deliver.

“If the Government allows sub-standard food imports to undercut British farmers, that could have very serious implications for the supply of the safe, traceable and affordable food British farming provides for the nation.” 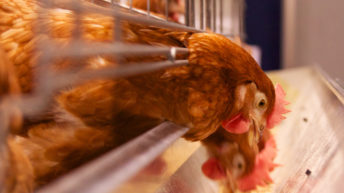