A farmer in Co. Antrim has been banned from keeping commercial livestock for five years after being convicted of charges relating to the welfare of animals.

The farmer also received a 4-month jail sentence on each charge, which has been suspended for two years, after he pleaded guilty to the offences, according to the Department of Agriculture, Environment and Rural Affairs (DAERA).

Earlier this month, a 21-year-old farmer was convicted at Omagh Magistrates’ Court for transporting an unfit animal, DAERA added.

The Co. Tyrone farmer was convicted of one charge of transporting an animal that was not fit for the journey.

The case arose when the Official Veterinarian (OV) at an abattoir examined a cow presented by McElduff, according to DAERA.

The animal was allegedly bearing very little weight on its left hind leg and was showing signs of being in pain and distress.

The leg was submitted to the Agri-Food and Biosciences Institute (AFBI) for examination and a pathologist reportedly concluded that there was an unstable fracture of the femur. 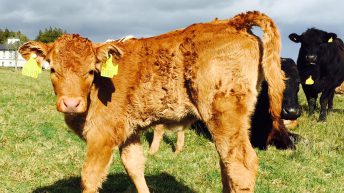 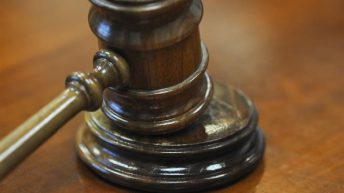