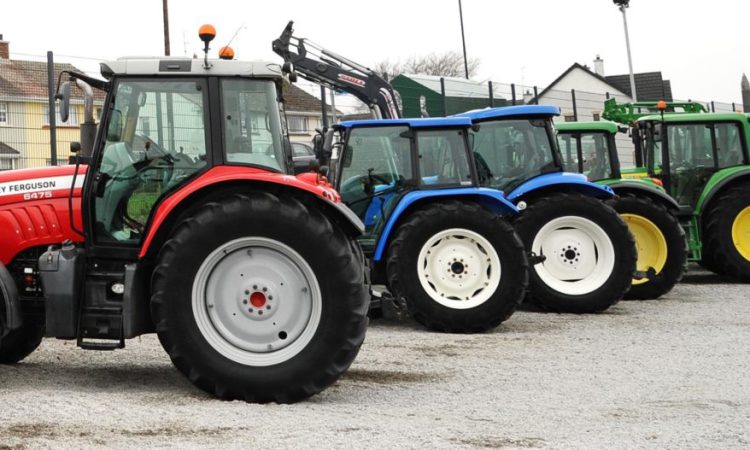 The Farmers’ Union of Wales (FUW) is urging farmers to be vigilant following reports by South Wales Police that there has been an increase throughout the UK of the theft of high value tractor navigation systems. 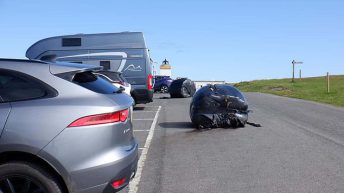