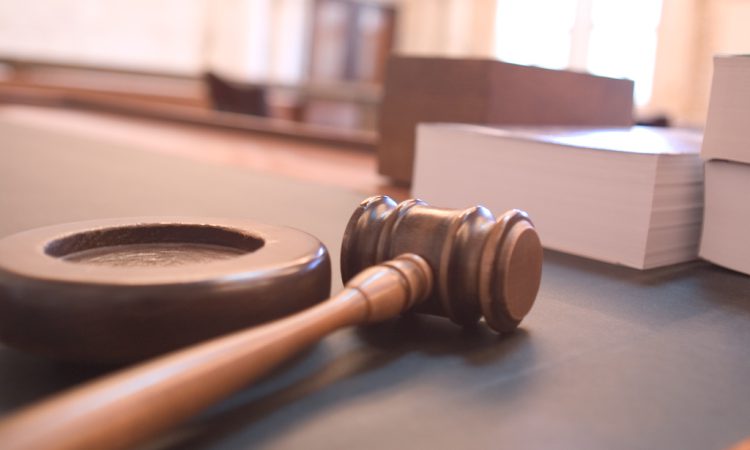 A mart firm has today, Friday, March 13, been fined £12,500 (€13,995) following the death of a man at a livestock mart in Clogher, Co. Tyrone, according to the Health and Safety Executive for Northern Ireland (HSENI).

The case was in relation to an incident where a farmer Harry McAnespie died after being struck by a gate at the livestock mart in June 2018.

McAnespie was struck by an inadequately maintained steel stock-proof gate when a young bull had attempted to jump over the gate. This incident resulted in McAnespie receiving serious head injuries.

The gate had a defective latch which meant the gate could not close properly. These type of gates are common in this mart and throughout the industry, the HSENI said.

HSENI inspector Sean Keogh commented on the matter, noting: “Employers must ensure that all plant and machinery is properly maintained in an efficient state and in efficient working order to protect both their employees and members of the public.”

Meanwhile, the HSENI has issued an appeal to Northern Irish employers in relation to the spread of Covid-19.

“If you employ people then you should review your risk assessments based on the most up to date information provided by the Public Health Agency (PHA) and take appropriate action,” the HSENI noted.

Further details on the matter can be found on the HSENI website here.