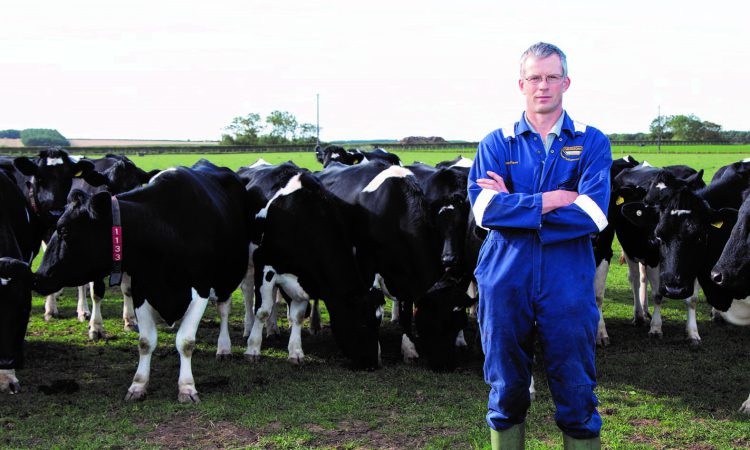 First Milk members who have demonstrated excellence have been recognised through the British farmer-owned dairy co-operative’s inaugural Responsible Farming Awards.

The First Milk Responsible Farming Awards aim to celebrate of some of the co-operative’s highest achieving members across three different award categories: Animal, Environment and People.

Alan Conway (pictured top), from Morpeth in Northumberland, won this year’s Animal category in recognition for his dedication to improving animal welfare and performance.

Collingthwaite Farm, managed by Graham Walker and part of the Welbeck Estate in Nottinghamshire, won the Environment category.

The People category of the awards – which recognises outstanding leadership and community engagement – was so hotly contended that joint winners were announced.

The Prichard family from Pontyphillip Farm in Pembrokeshire and the Maughan family from Gateshawmill Farm in Cumbria were both announced as the category’s first ever winners.

First Milk also awarded an overall ‘Chairman’s Award’ to recognise a member who has demonstrated professionalism and dedication to dairy farming.

This year’s winner was the Struthers family from Auchmeddan Farm in Lanarkshire, who have demonstrated a willingness to embrace farm diversification through renewable energy production.

The family have also had the ability to overcome the challenges posed by farming on reclaimed land and have shown a commitment to expanding the business.

“The awards are a brilliant example of some of the excellent, dedicated producers that we have working in the First Milk pool,” explained First Milk membership director, Mark Brooking.

“Introducing our Responsible Farming Awards has been a great excuse to celebrate the achievements of our members and I extend my heartfelt congratulations to each of the winners.”

Each category was independently judged by representatives from the retail and agriculture industries. The judging panel included senior figures from Sainsbury’s, Nestle, The Game and Wildlife Conservation Trust and Ornua Foods. 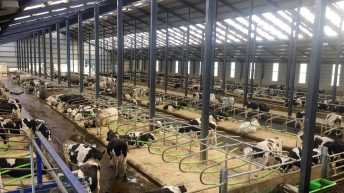 Dairy focus: Why one 700-cow farm decided to go down the robotic milking route