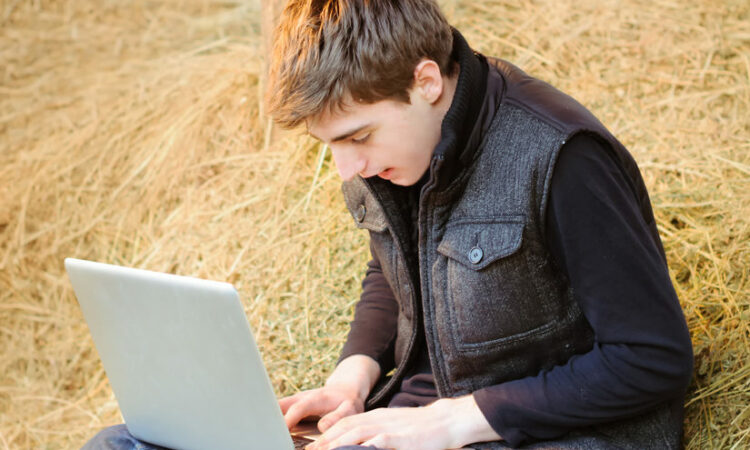 The NSA and Company of Merchants of the Staple of England (The Staple) were delighted to facilitate the two study tours in 2019/2020 as part of the inaugural NSA Samuel Wharry Memorial Award for the Next Generation.

Beneficiaries of the first award, Marie Prebble, a sheep farmer and shearer from Kent, and Charlie Beaty, a sheep and arable farmer from Warwickshire, received in excess of £2,000 each at the beginning of 2019, allowing plans to be made for study trips exploring different aspects of sheep production.

Both Marie and Charlie will now join the next NSA webinar titled: ‘A shepherd’s overseas adventure: A morning report from two travel bursary recipients’ on Wednesday, February 10, to present their findings.

First year of the award

2019/2020 was the first year the award was presented following the launch of the travel bursary in memory of Samuel Wharry, who sadly passed away while partway through his term as NSA chairman in 2017.

Wharry, a sheep farmer from Northern Ireland, was an advocate of science and technology in farming and the bursary, generously supported by the Staple, was created to share his enthusiasm with the next generation of sheep farmers.

Stephen Fell of the Staple says:

“We have been delighted to support Marie Prebble and Charlie Beaty in their journeys of discovery looking at important topics in various parts of the UK and the world.

“I myself derived tremendous benefit from leaving the home/work environment behind in my early working life, seeing what other people were doing in different countries and bringing back fresh ideas.”

Prebble chose to travel to France, Norway, Iceland and parts of the UK, using her bursary to investigate best practice at shearing time, both improving animal welfare and wool presentation. Prebble said:

Knowledge of best practice at shearing time can definitely be improved among UK farmers and shearing contractors to the benefit of sheep welfare and to promote a better image of the shearing industry.

“My study allowed me to gain a deeper understanding of the issues surrounding best practice from the perspective of a wide range of farmers in different environments. I now plan to continue with a keen interest several areas of further work highlighted during my trips.”

Travelling to the Southern Hemisphere, Beaty visited farms in New Zealand to investigate grassland management and how improvement and utilisation of permanent pasture can be used to reduce production costs.

I thoroughly enjoyed being able to see how different farms prioritised different aspects of the businesses and how management styles varied.

“But all farms adopted a strict grazing strategy aiming to maintain grass quality, reduce residual grazing and address parasite challenges to get the best out of their land.” 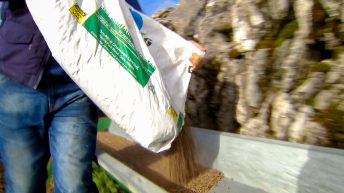