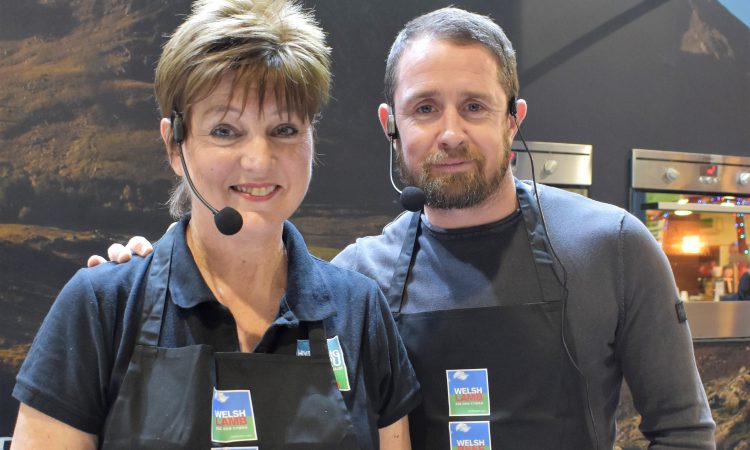 With Japan lifting its long-standing ban on UK beef and lamb, this year’s Foodex trade show is expected to offer real opportunities to help boost the country’s red meat exports.

The Agriculture and Horticulture Development Board (AHDB) has arrived at the four-day exhibition in Tokyo today, alongside Quality Meat Scotland (QMS) and Hybu Cig Cymru – Meat Promotion Wales (HCC).

The three meat levy bodies will join 3,500 exhibitors and 85,000 buyers from food service, distribution and trading companies across the globe.

AHDB is also be accompanied by a trade delegation of key processors to gain insight into the local market.

During the exhibition, AHDB will be showcasing premium cuts of UK beef and lamb, as well as pork products, to demonstrate its high quality and versatility to key influencers in the Asian marketplace.

Japan is a major importer of beef with a growing demand for high-quality lamb. The lifting of the ban, which was announced in January, is estimated to be worth almost £130 million over the first five years of gaining market access.

AHDB’s international market development manager Dr. Phil Hadley said attending this year’s Foodex Japan show is more important than ever before if the UK is to reap the rewards of the new deal.

Gaining market access for UK beef and lamb was a major boost for the industry, but it is critical that we build on our existing work within the Japanese marketplace to find opportunities for our red meat exporters.

“Foodex Japan is Asia’s largest exhibition dedicated to food and drink across Japan and the rest of the world, therefore it’s vital that we attend this event and make full use of the resources and networking opportunities this show presents,” he said.

With a population of 127 million, Japan is the eleventh biggest country in the world and the third biggest economy. But with a lack of sufficient agricultural land to feed its population, the country relies on imports for around 60 per cent of the food it consumes.

The UK has enjoyed strong growth in pig meat exports to Japan – with latest figures showing volumes of fresh and frozen pig meat up almost 80% in 2018 compared to the previous year, according to HMRC.

She said: “The overall aim of this mission is to gain on-the-ground insight into the market for imported beef and lamb and arrange business-to-business meetings with leading importers and supply chain distributors within the Japanese market.

We will also be showcasing our high-quality red meat on a global platform to buyers in the all-important Asian market and helping to support our processors as they look to take full advantage of this new export deal.

The lifting of the ban on UK beef and lamb followed a series of visits and negotiations between UK and Japanese officials, which culminated in an inspection of UK beef and lamb production systems last year.

Gaining market access was the result of a successful partnership between Defra, AHDB, the Animal and Plant Health Agency, the Food Standards Agency, Food Standards Scotland, DAERA and the UK Export Certification Partnership. 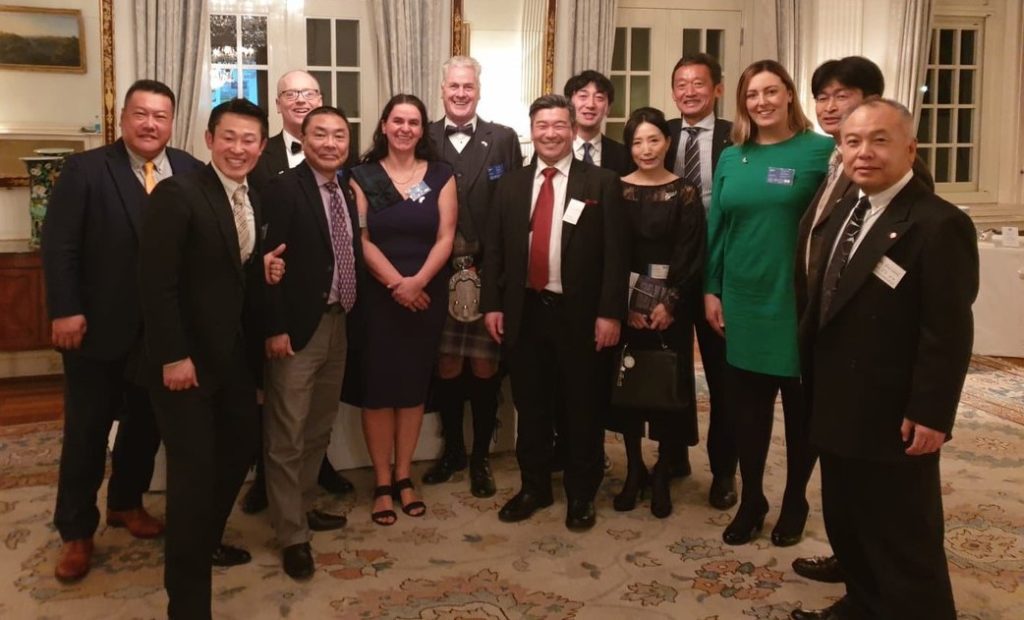 As well as exhibiting at Foodex, AHDB last night attended a Department of International Trade reception, hosted by HM Ambassadors to Japan at the impressive British Embassy in the heart of Tokyo.

Attendance at the show is financed by the £2 million fund of AHDB red meat levies ring-fenced for collaborative projects which is managed by the three GB meat levy bodies – AHDB, HCC and Quality Meat Scotland (QMS).

The ring-fenced fund is an interim arrangement while a long-term solution is sought on the issue of levies being collected at the point of slaughter in England, for animals which have been reared in Scotland or Wales.