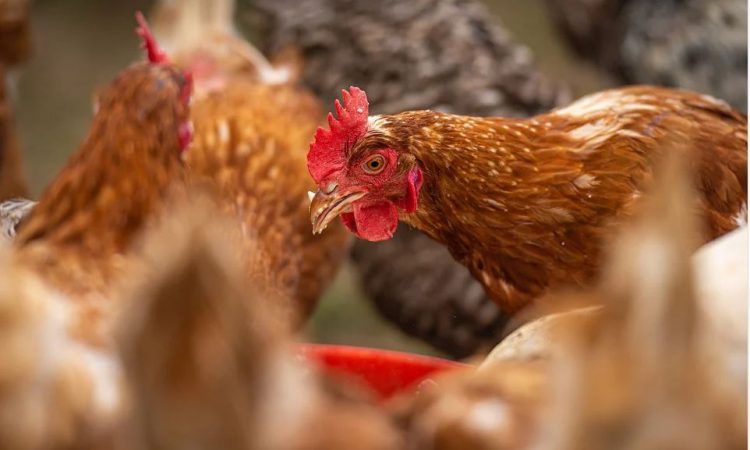 Up to 5,000 temporary visas will be made available for poultry workers to travel and work in the UK just in time for Christmas, the government has announced.

This follows an announcement by the Department for Transport of an allowance for a further 5,000 drivers to enter the UK to transport food and fuel in the run-up to the December holiday.

This decision, according to the government statement on Sunday, September 27, will “ensure that farmers and food producers have access to the necessary workforce to mitigate any potential risks to Christmas food supply”.

Recruitment for these additional short-tern HGV drivers and poultry workers will begin in October and this route will be valid until December 24, 2021.

“It is a top priority to ensure that there are enough workers across the country’s supply chains to make sure they remain strong and resilient.

We have listened to concerns from the sector and we are acting to alleviate what is a very tight labour market.”

“The government’s move to allow temporary workers for the poultry meat sector will be welcomed by seasonal producers.

“Temporary workers from outside the UK have long been vital to delivering Christmas for our sector and given the unprecedented challenges of the last year they are needed more than ever. British turkey and goose are the centrepiece of Christmas dinners across the country and we are pleased that Government has listened.” 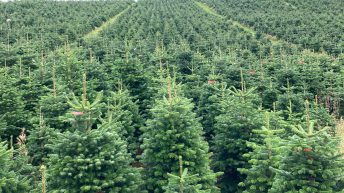